Ojai Film Festival continues its commitment to enriching the human spirit by seeking out important films that in some way uplift people, help audiences feel good about being members of the human race or encourage them to live meaningful lives inspired by the examples of others.

The Festival provides audiences a diverse lineup of titles from around the world. Past entries have represented over 43 countries. The Ojai Film Festival gives filmmakers access to a highly appreciative audience of savvy film fans. 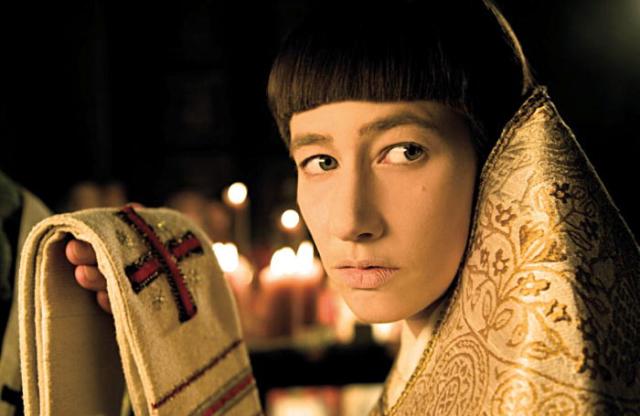 Soenke Wortmann’s “Pope Joan” was awarded Best Narrative Feature, and Rob Lemkin and Thet Sambath’s “Enemies of the People” was awarded Best Documentary Feature at the 2010 Ojai Film Festival. Nominated for three German Film Awards including Best Costumes, Production Design and Supporting Actress, Pope Joan (in German with English subtitles) is described as “She is the legend that will not die – Pope Joan, the 9th century woman who disguised herself as a man […]