On Location: MEMPHIS International Film & Music Festival was an annual 3-day event, which featured a rich variety of American and International films. Each day was filled with educational workshops (for the filmmakers and musicians involved), special film screenings (for the film and music fans attending), with parties and music performances (for everyone) consuming the nights.

Throughout the years the festival ran, OL:M screened a number of Academy Award-nominated films, such as Don Hertzfeldt’s “The Meaning of Life,” Alejandro Gonzalez Inarritu’s “Amores Perros,” “Most (The Bridge)” by Bobby Garabedian and William Zabka, and Sam Green and Bill Siegel’s “The Weather Underground.” Despite all of the wonderful attractions in Memphis, TN, filmmakers and musicians who have attended and been involved with the International Film & Music Fest have told us that “hospitality” was the main thing that set our festival apart from the others. 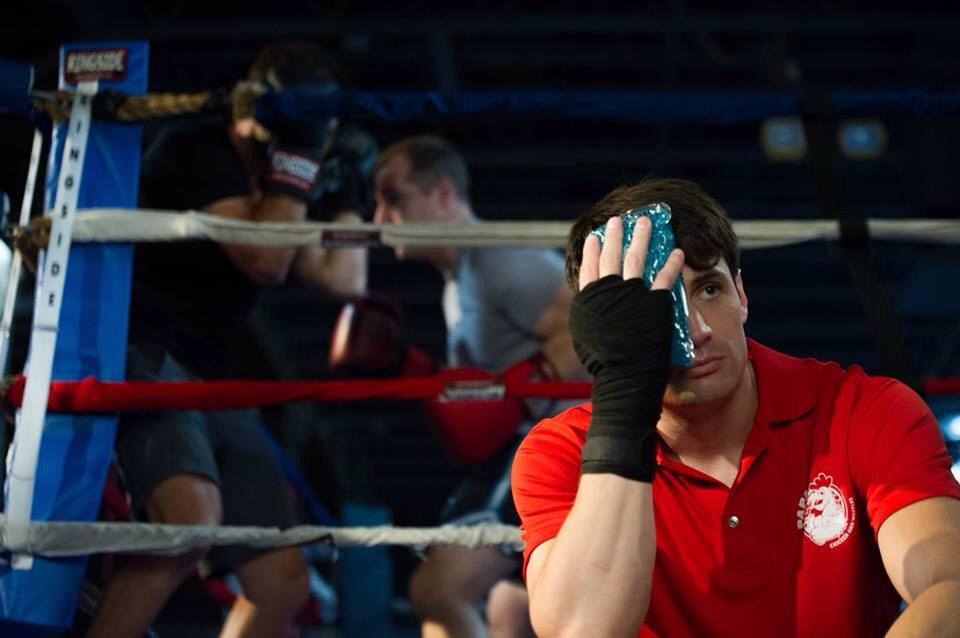 Waffle Street, a dramedy starring James Lafferty (One Tree Hill, Oculus, S. Darko) and Danny Glover (Lethal Weapon 1-4, The Color Purple, Dreamgirls), will World Premiere at the 16th annual On Location: Memphis International Film & Music Fest to be held September 3-6th. Memphis native Autumn McAlpin, who co-wrote and produced the film, is “thrilled to bring my first feature film home to premiere in front of the friends and family who encouraged me to follow […] 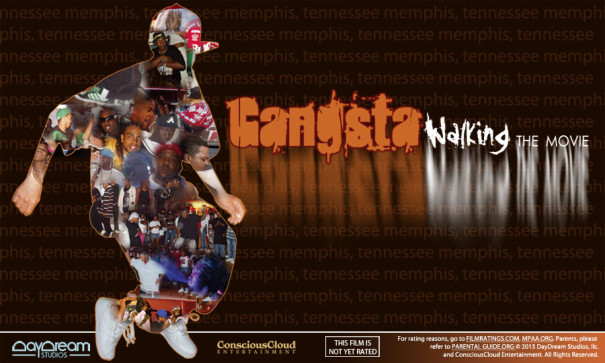 GANGSTA WALKING THE MOVIE by former Memphis Fire Fighter and independent film producer Morreco Coleman will compete in the Documentary film category at the 16th On Location:  Memphis International Film and Music Festival taking place September 3 to 6, 2015. GANGSTA WALKING THE MOVIE will cause delight to fans of the unique music and dance style that originated in Memphis and that some say can only be understood by Memphians.  On the other hand, Memphis Rap may cause dismay […]