Supported by the the City of Paris the festival takes place each year throughout the capital early summer in over 15 different theatres in Paris and grows every year with record attendance.

The festival, targeted as an annual popular event, aims at discovering new talents, exploring a wide range of cinematic styles at the beginning of each summer. It includes a selection of international films in competition, a series of premieres and sidebar programs, tributes, workshops and a coproduction platform (Paris Project) that filmmakers and an enthusiastic audience love to attend. 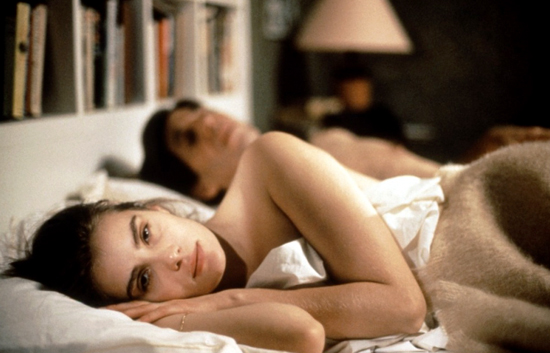 Director Roman Polanski along with Mathieu Amalric and Emmanuelle Seigner will kick off the 2013 Paris Cinema International Film Festival with their new movie, the comedy VENUS IN FUR, from this year’s Cannes Film Festival. The festival will close with Felix van Groeningen’s latest film, the drama, THE BROKEN CIRCLE BREAKDOWN.