The PBS Short Film Festival is part of a multiplatform initiative to increase the reach and visibility of independent filmmakers from across the country and amplify the voices of diverse content creators. Since its inception in 2012, hundreds of films celebrating love, acceptance, family, strength, equality, friendship, loyalty and more have been presented under the festival’s banner. The 2021 festival carries the tagline “A Decade of Being Seen” as a reminder that the festival has always striven to amplify the untold stories of America. 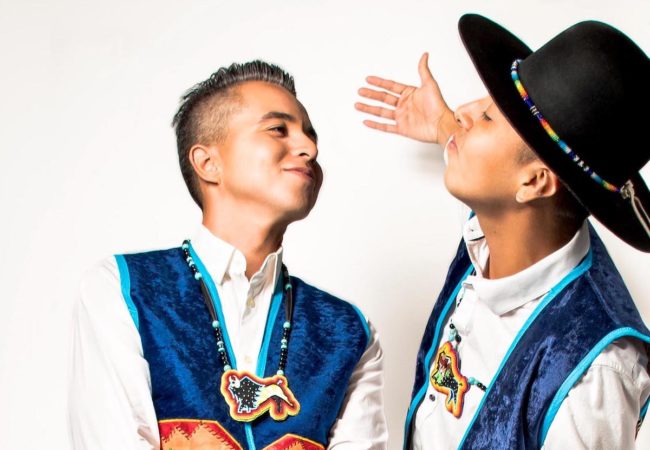 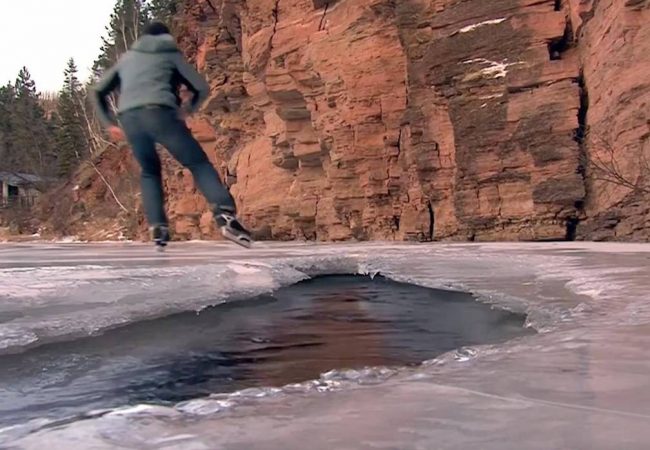 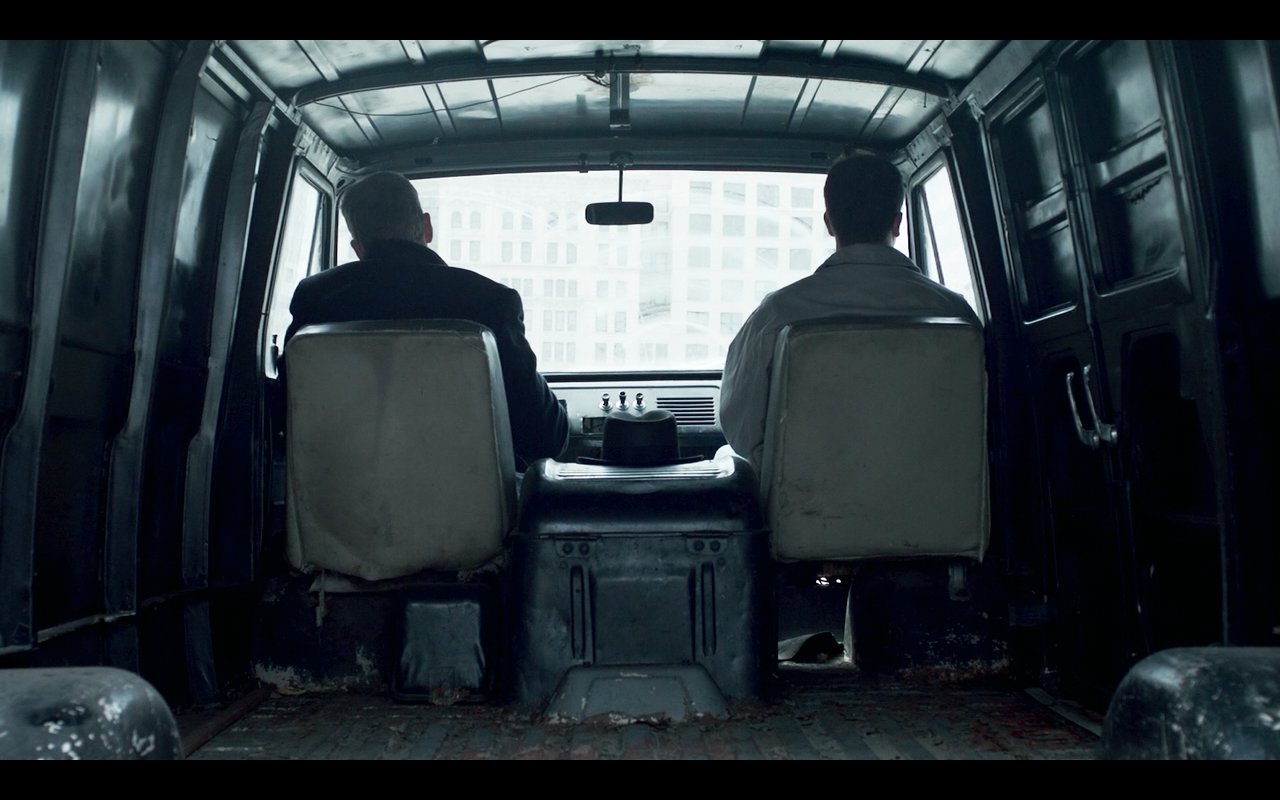 “Sinner Victim Saint,” (pictured above) a short narrative presented by CET/Think TV, centering on a newlywed husband who has recently lost his wife in a car accident and the dark turn of events that teaches him the power of sacrifice, won the“People’s Choice” top honor of the 2015 PBS Online Film Festival.  The animated film “11 Paper Place,” presented by member station Vermont PBS, a love story about two sheets of paper who meet in a recycle […] 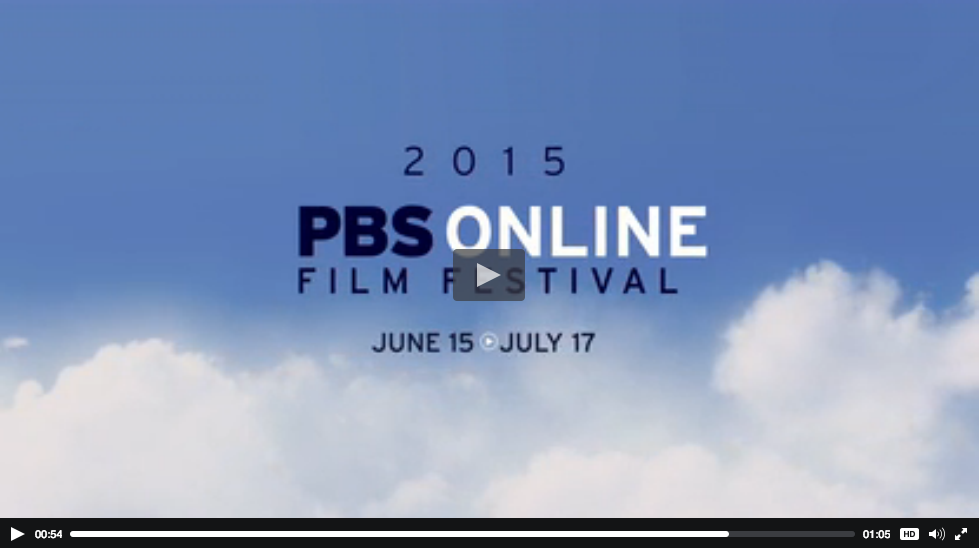