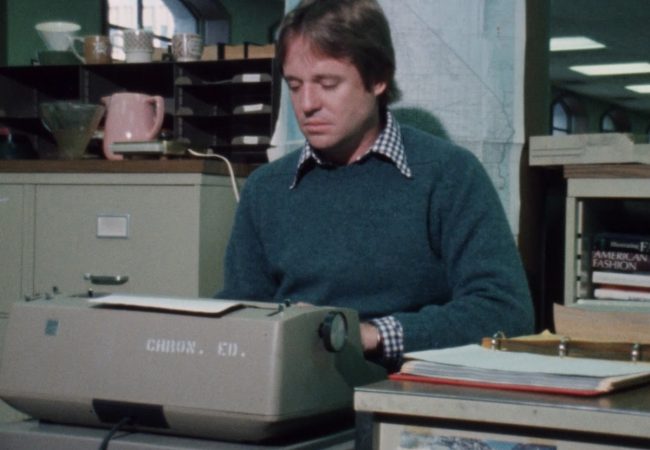 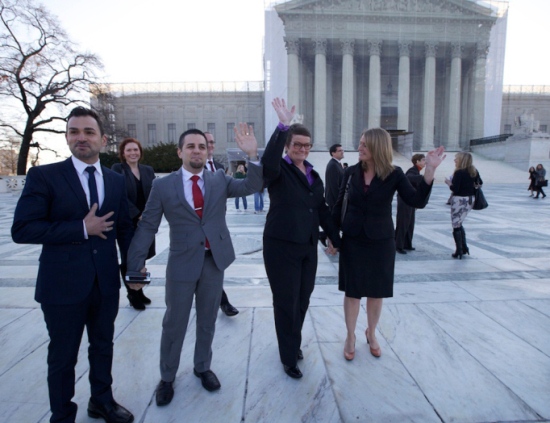 THE CASE AGAINST 8, which garnered its co-directors Ben Cotner, and Ryan White the award for Best Director at this year’s Sundance Film Festival, and many other awards since, has been selected as the opening night film of this year’s QDoc: Portland Queer Documentary Film Festival. While other films have dealt with the electoral ups and downs of the marriage battle, THE CASE AGAINST 8 focuses on the extraordinary legal strategies that altered the landscape for marriage equality around the country, including Oregon.