The Rock Horror Film Festival is more than a competition. It’s an event that unites the best of the horror, thriller, and fantasy films with rock & roll in a big party for moviegoers who love music, and cinema. Get your drink and your popcorn, dress your best pajama and prepare your heart for 11 scaring and exciting days and nights filled with the best of the national and international thrillers, and a lot of rock & roll. 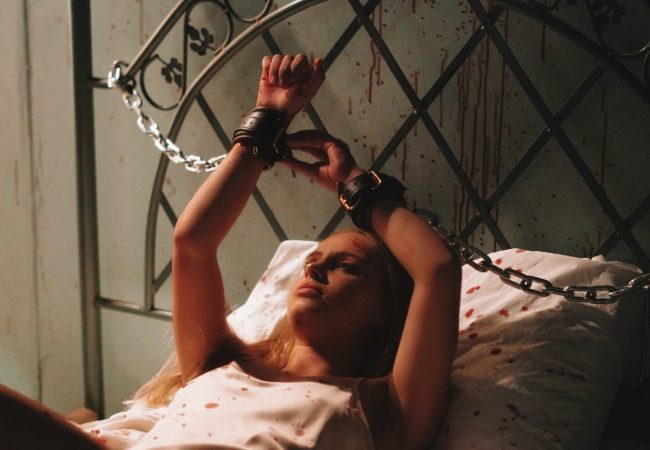