SCINEMA is the largest science film festival in the southern hemisphere. We are passionate about showcasing the best in science cinema from around the world. 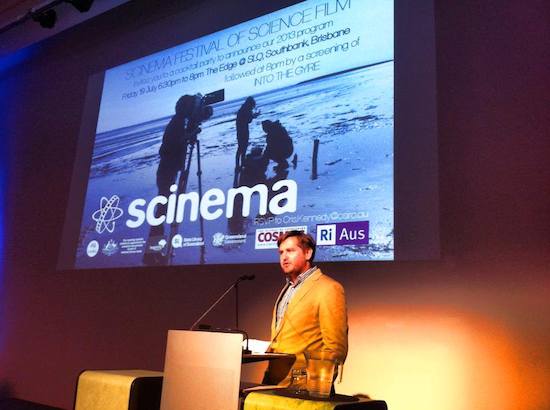