The Special Screenings, Beyond, and Shorts programs for the 2017 Slamdance Film Festival will feature a bold selection of films from visionary filmmakers from across the globe. 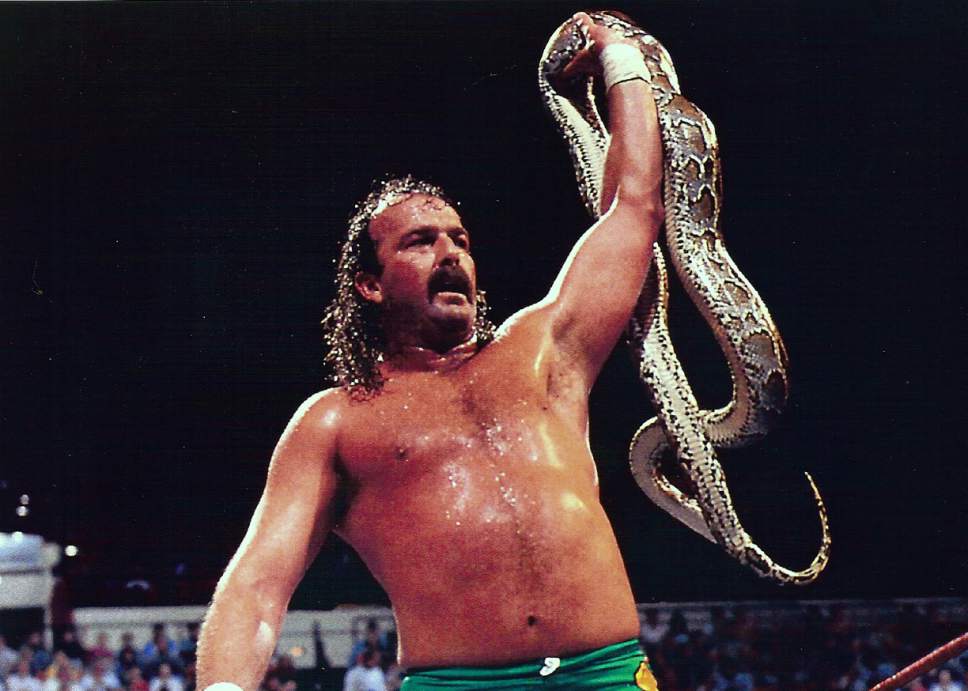 Slamdance will partner with the filmmakers of The Resurrection of Jake the Snake for the multi-city theatrical release of the 2015 Slamdance Film Festival favorite documentary beginning in Portland, Oregon on September 2nd. The Portland Film Festival will host the film’s release with a special event screening of the documentary and a Q&A session moderated by UFC superstar Chael Sonnen with Jake “The Snake” Roberts, Diamond Dallas Page and director Steve Yu. The event format is a key element of the […] 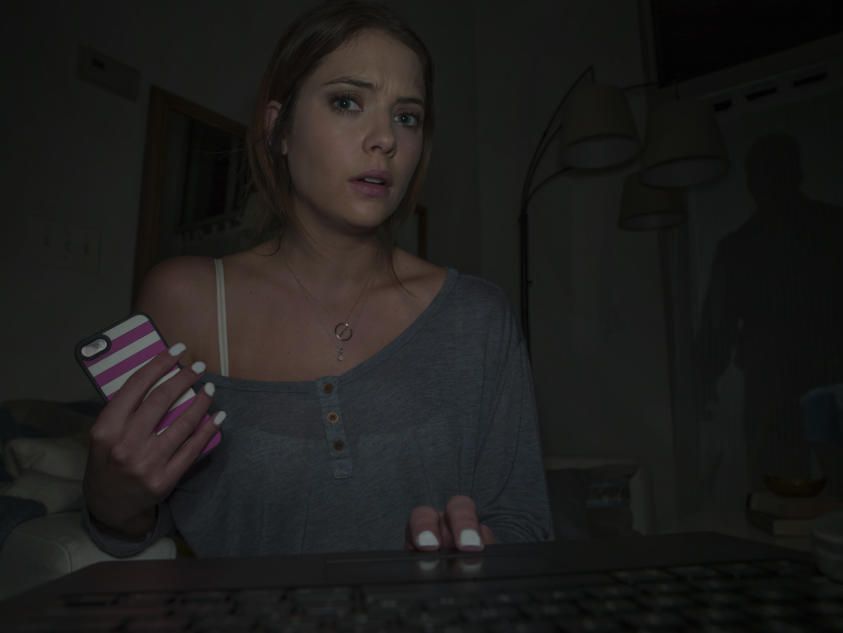 Sony Pictures has picked up first-time feature filmmaker Branden Kramer’s cyber-suspense thriller RATTER, starring Ashley Benson (“Pretty Little Liars”). RATTER debuted in competition at the 2015 Slamdance Film Festival and will have its Los Angeles Premiere on Sunday, June 14, at 9:40pm PST in the Nightfall section of this year’s Los Angeles Film Festival. Written and directed by Kramer, RATTER is based on the short film Webcam, which has been viewed more than six million times […]

The 21st Slamdance Film Festival announced the feature and short film recipients of this year’s awards in the Audience, Jury, and Sponsored Categories. 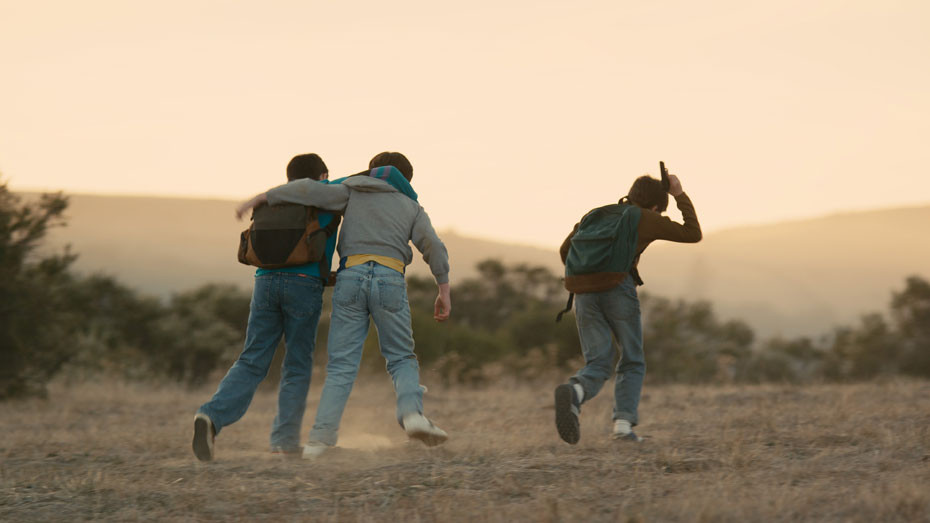 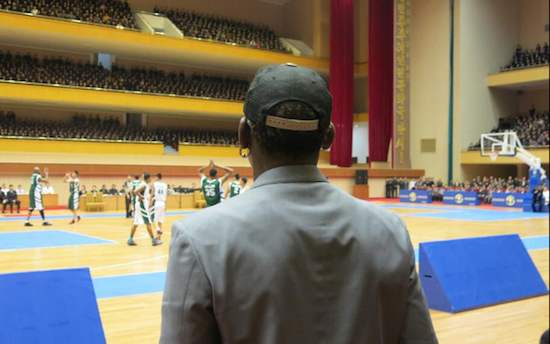 The Slamdance Film Festival earlier today unveiled its narrative and documentary competition lineups for the upcoming festival taking place January 23 to 29, 2015.  The Slamdance feature competition is limited to films made with budgets under $1 million and made by first-time directors. Films include Dennis Rodman’s Big Bang in Pyongyang, directed by Colin Offland, described as “an intimate behind the scenes look at Dennis Rodman’s unlikely friendship with North Korean dictator Kim Jong-un and the staging of the most controversial game of basketball the world has never seen.” 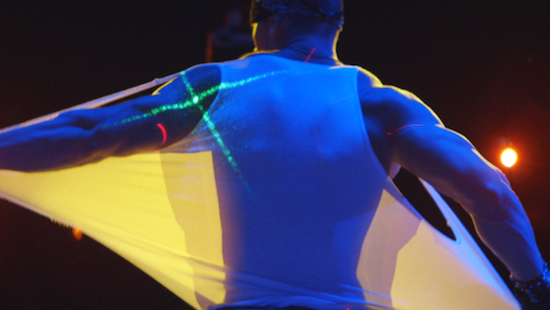 Joe Manganiello’s documentary LA BARE that premiered at the Slamdance Film Festival has been acquired by Main Street Films for a planned Summer 2014 release in the U.S.  The Magic Mike star’s directorial debut gives an insider’s look at the history, the lives and the culture of the most popular male strip club in the world, La Bare Dallas. 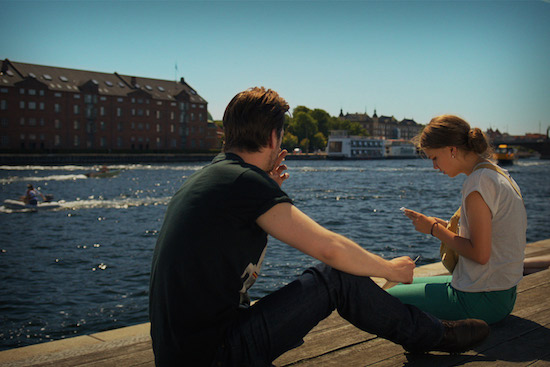 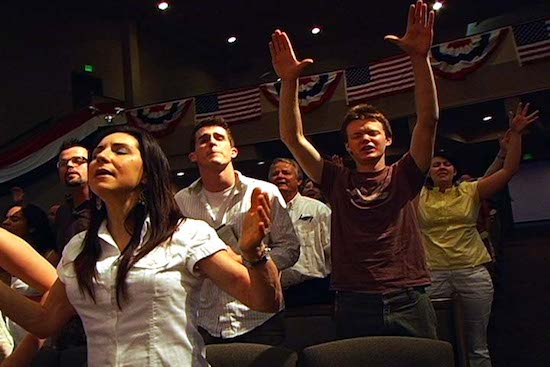