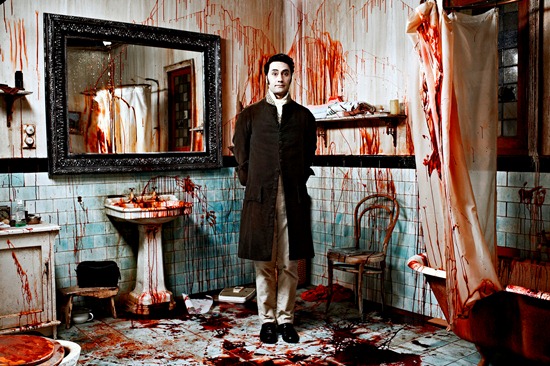 Stanley Film Festival Announces 2014 Lineup; Fest to Close with Vampire Mockumentary “What We Do In The Shadows”

The Stanley Film Festival (SFF) announced its full line-up and schedule, plus revealed the name of the closing night film. As previously announced, Doc of the Dead will open SFF. The festival, taking place April 24-27, will close with the mockumentary from Taika Waititi and Jemaine Clement (Flight of the Conchords), What We Do In The Shadows, about a house of vampires trying to get back in touch with modern society. 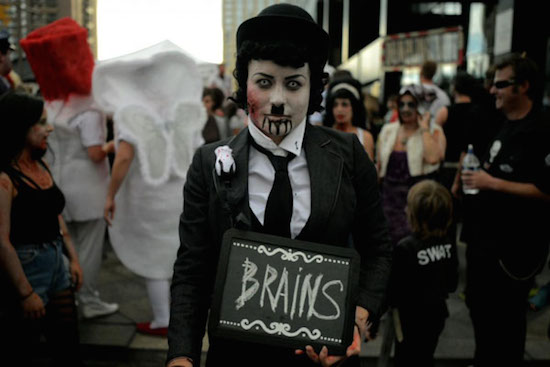 Doc of the Dead

The Stanley Film Festival (SFF) in Denver, Colorado, which celebrates the best in independent horror cinema at the hotel that inspired The Shining, will open Thursday, April 24 with a Gala Presentation of an original documentary from EPiX, Doc of the Dead. Directed by Colorado filmmaker, Alexandre O. Philippe (The People Vs. George Lucas), the film explores the evolution of the zombie genre in film, television and literature, as well as its impact and influence on pop culture. The film which premiered at the SXSW Film Festival features footage taken at the 35th Starz Denver Film Festival’s “George Romero’s Zombie Town Hall Meeting.” 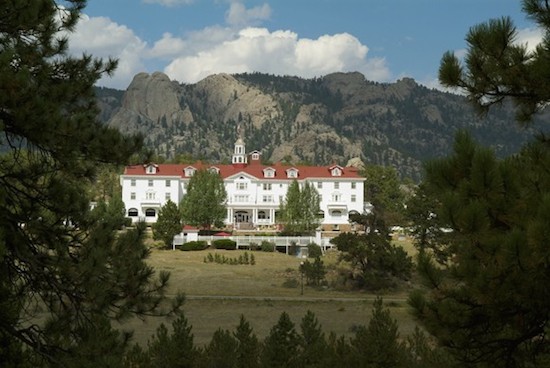 The Festival featuring a full slate of films, panels, competitions, and special events will be held April 24-27, 2014, at the ‘beautiful and historically haunted’ Stanley Hotel.