NAME OF FESTIVAL: Sundance Film Festival
SINCE: 1978
WHERE: Park City, Utah, USA
WEBSITE: www.sundance.org
ABOUT THE FESTIVAL: The annual Sundance Film Festival, held in and around Park City, Utah, each January is widely considered the premier platform for American and international independent film. The Festival has introduced audiences to some of the most original stories of the last three decades including Reservoir Dogs, Hedwig and the Angry Inch, American Splendor, An Inconvenient Truth, Little Miss Sunshine, and The Cove. 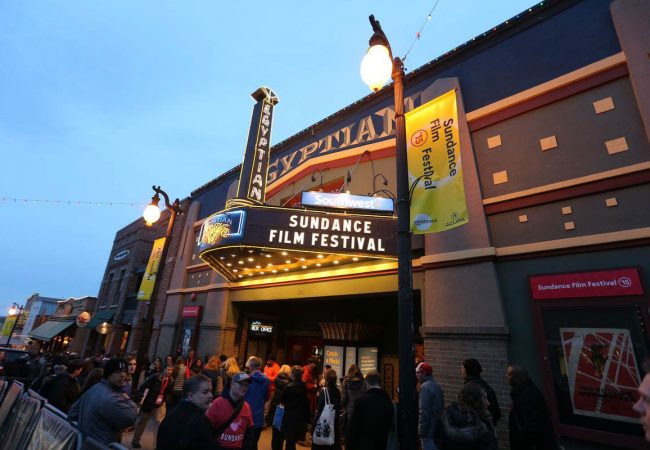 Seven independent arthouse cinemas across the United States have been selected to showcase a specially-curated selection of Festival films.

Sundance Film Festival is now requiring that all participants attending the Festival in person in Utah be fully vaccinated. 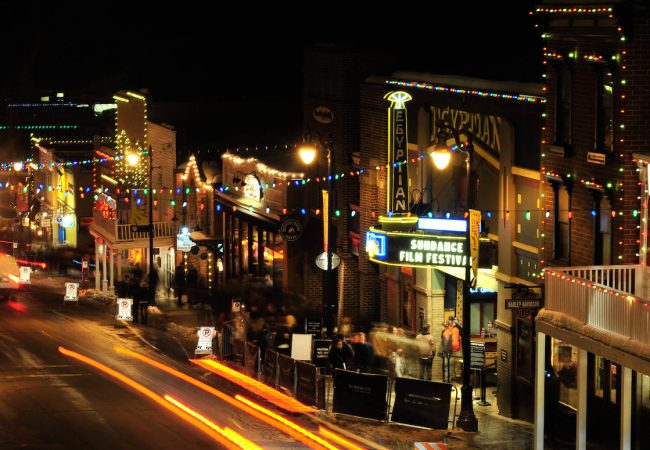 Sundance Film Festival announced the dates for the 2022 festival set to take place in-person and online. 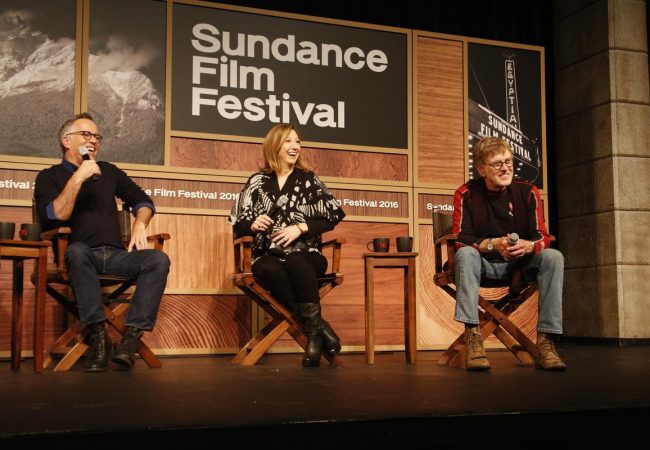 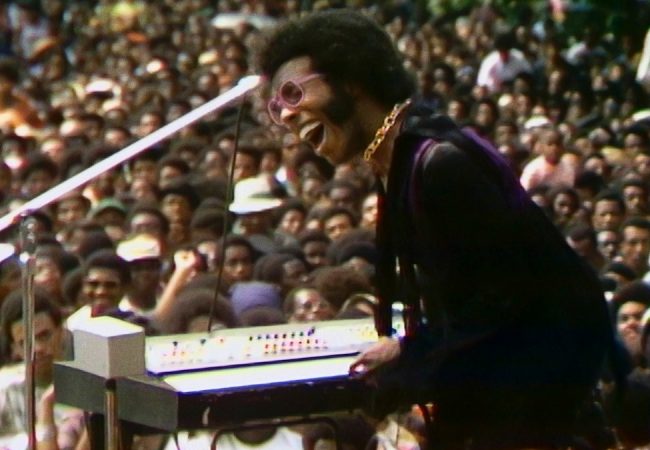 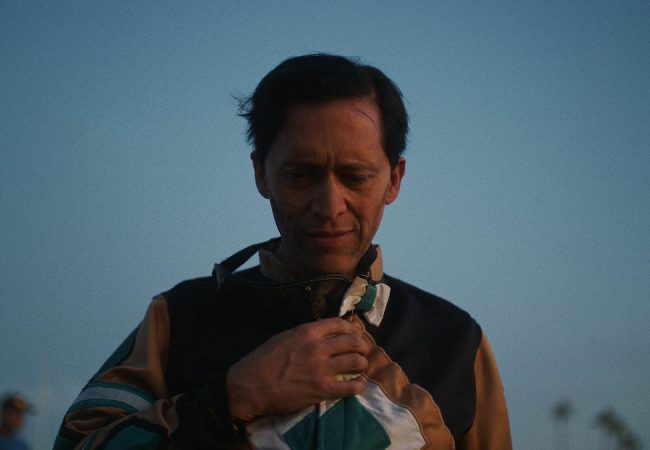 In Jockey, an aging jockey (Clifton Collins, Jr.) hopes to win one last title for his longtime trainer (Molly Parker). 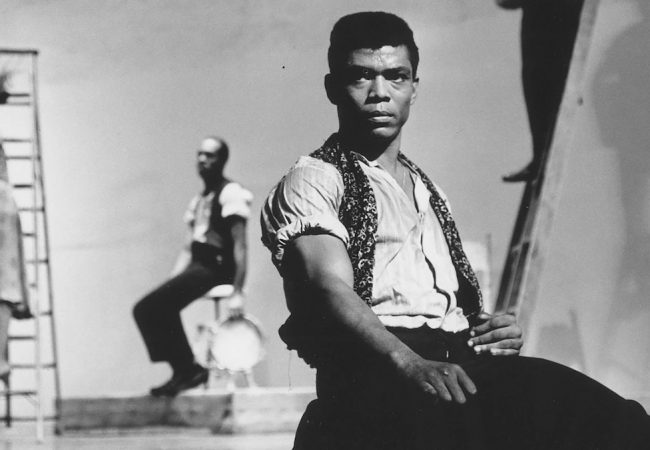 The documentary “Ailey, ” an intimate portrait of dance legend Alvin Ailey which premiered at Sundance has been acquired by NEON for release. 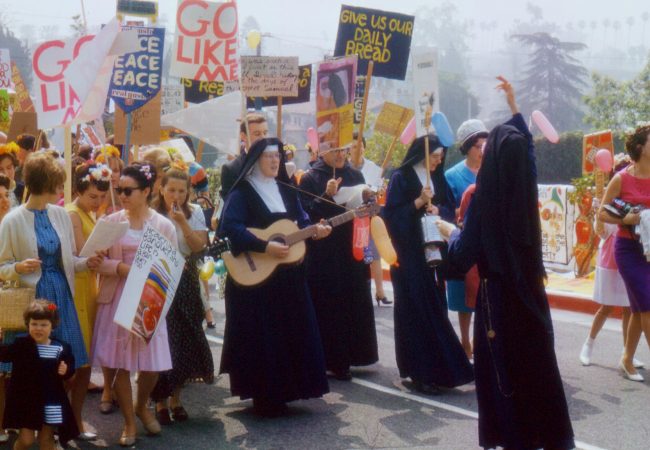 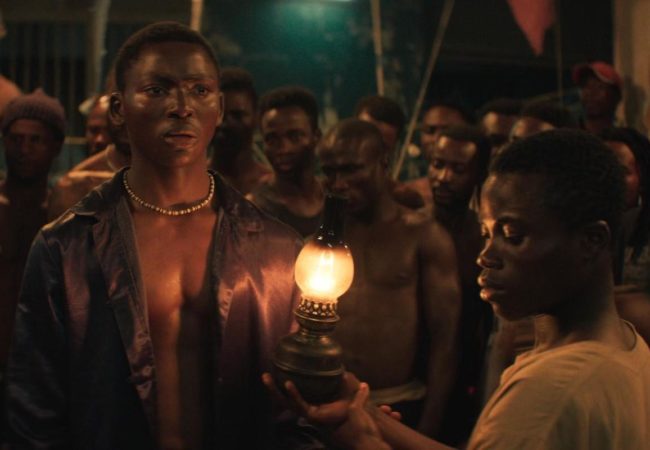 Night of the Kings follows a young man on his first night in the infamous Ivorian prison, “La Maca.” 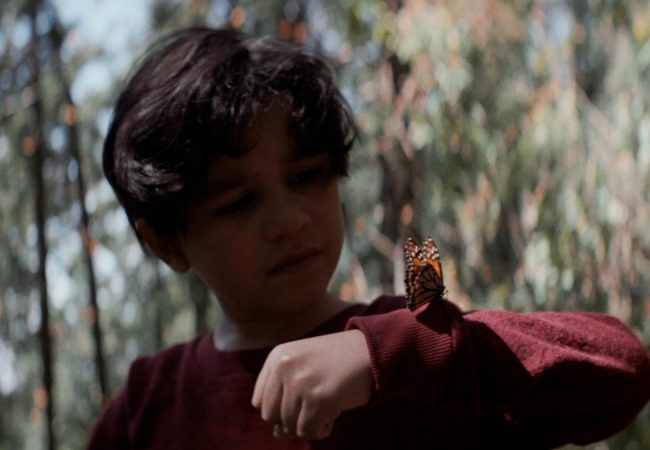 Son of Monarchs directed by Alexis Gambis has been awarded the 2021 Alfred P. Sloan Feature Film Prize at the 2021 Sundance Film Festival. 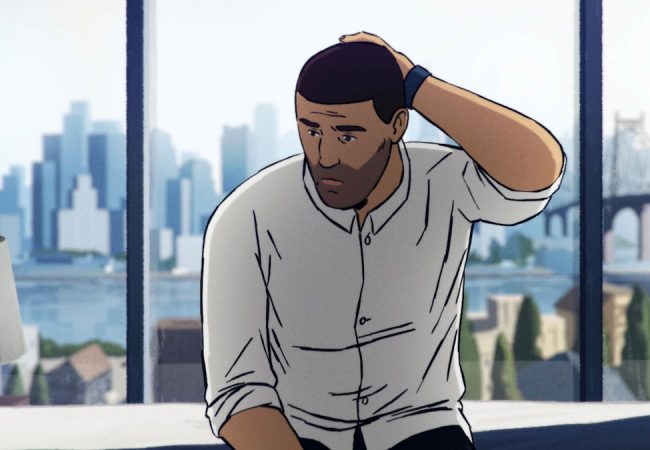 Jonas Poher Rasmussen’s Flee which made its debut on opening night of Sundance Film Festival was acquired by Neon for release in the U.S. 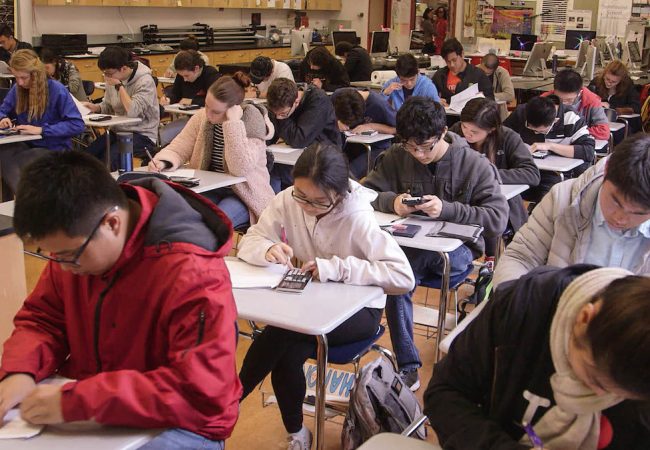 Revisit the college application process – the stress applying and the joy acceptance in the first trailer for Debbie Lum’s Try Harder!.