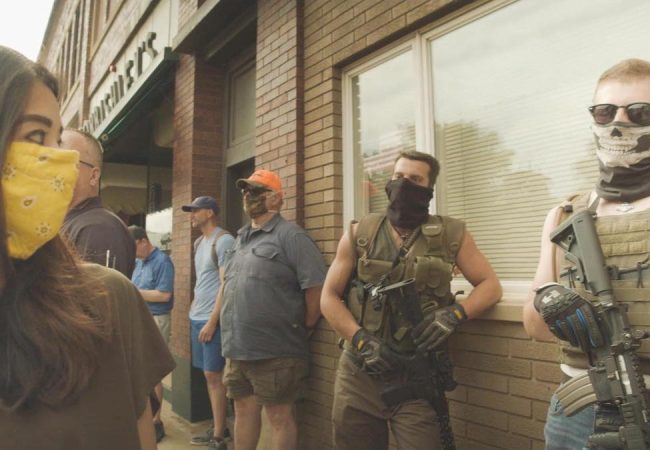 SXSW Film Festival 2022 announced the Audience Award winners including I Love My Dad, Bad Axe, Pretty Problems and We Are Not Ghouls. 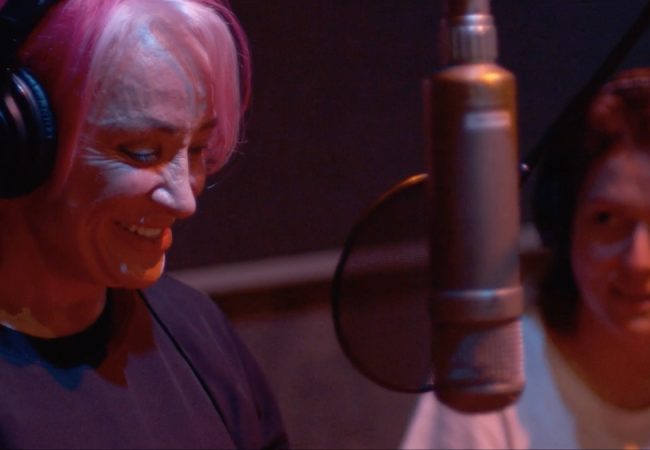 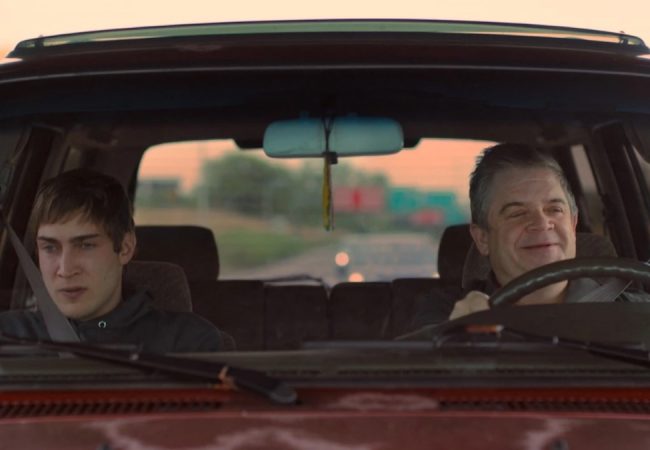 My Dad directed by James Morosini and starring Patton Oswalt won the Grand Jury Award in the Narrative Feature Competition. at the 2022 SXSW film festival. 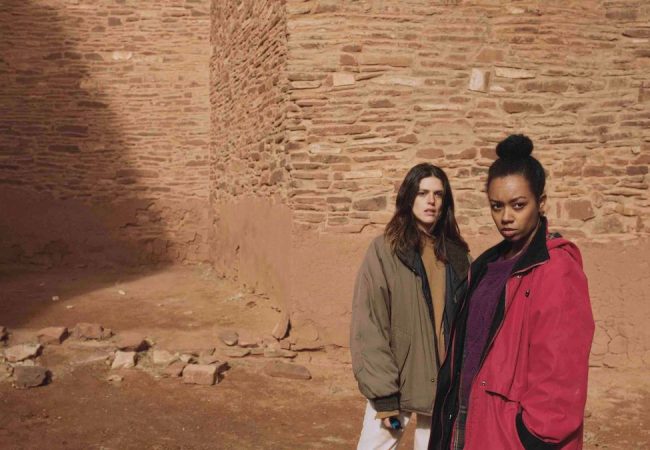 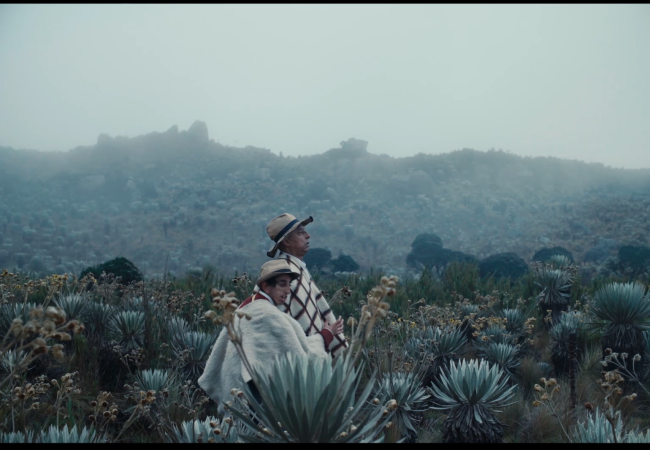 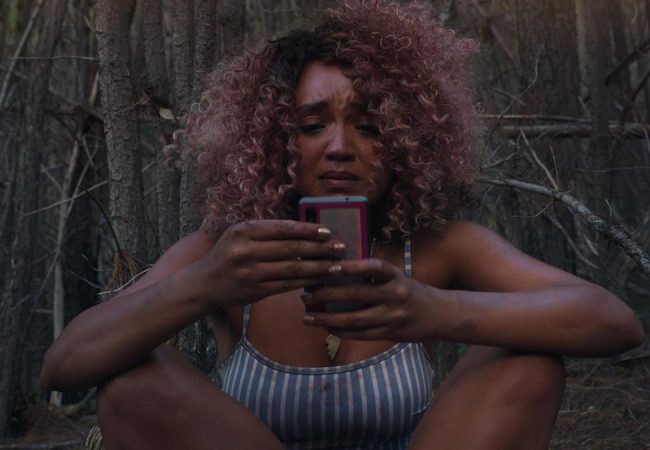 Watch the official trailer for Sissy, the Australian horror comedy set to world premiere at the 2022 SXSW film festival. 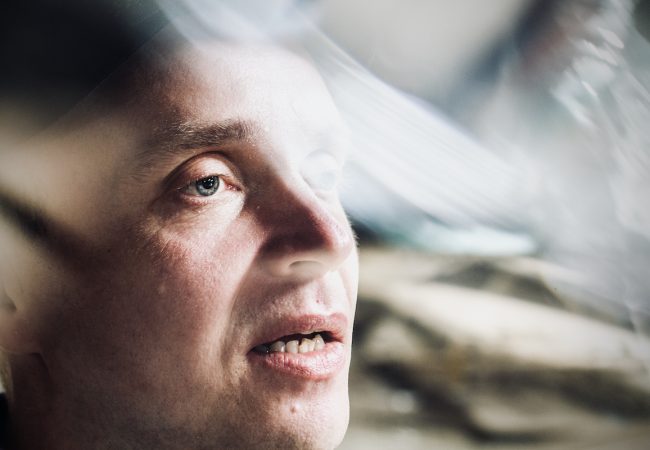 Directed by Teemu Nikki, the Finnish film The Blind Man Who Did Not Want to See Titanic is a thriller shot from a blind man’s perspective. 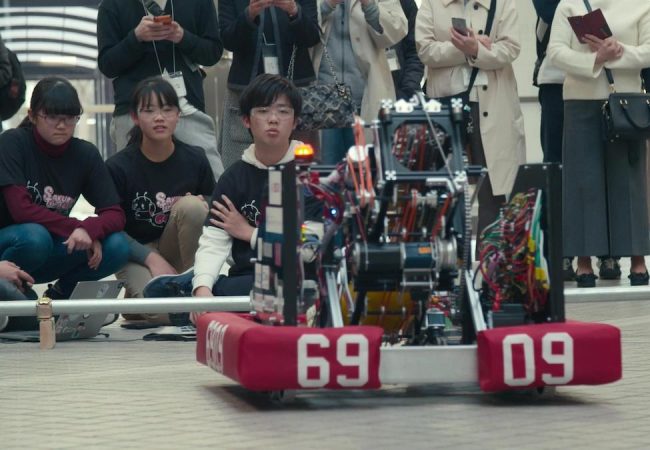 More Than Robots follows four teams of teenagers from around the world as they prepare for the 2020 FIRST Robotics Competition. 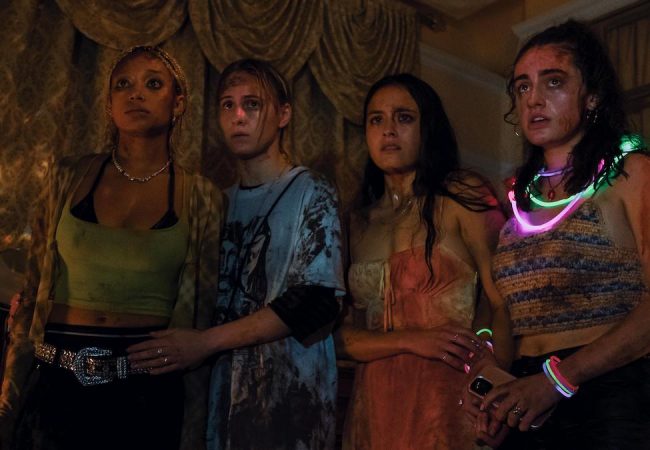 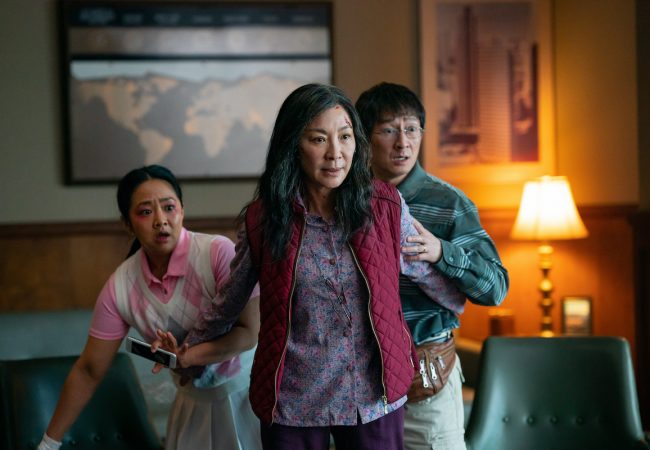 SXSW Film Festival 2022 will open with the world premiere of Everything Everywhere All At Once directed by Daniel Kwan and Daniel Scheinert. 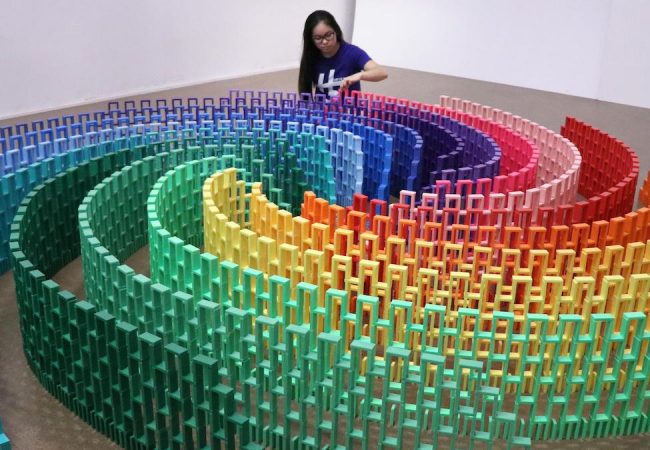 The Fallout won the Grand Jury Award for Narrative Feature and Lily Topples the World won for Documentary Feature at 2021 SXSW Film Festival. 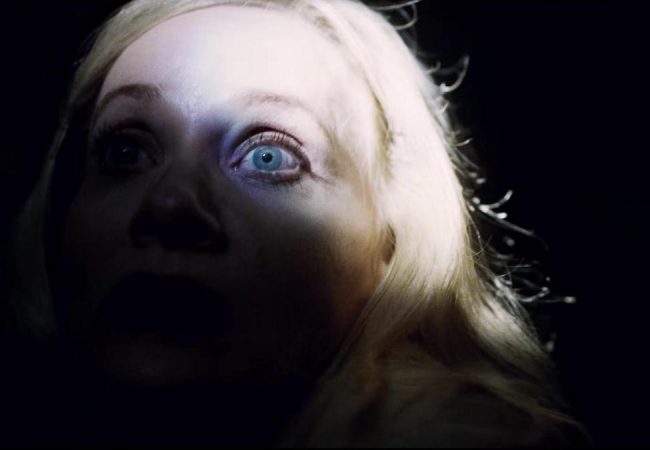