The Tiburon International Film Festival (TIFF) is an annual event, which seeks to provide a greater understanding of the world and its many cultures through the artistic medium of film, and through the top quality films from around the world. TIFF wishes to enhance tolerance between people of all backgrounds. Its goal is one of cultural enrichment and heightened cultural awareness, and to create a platform for independent filmmakers to express their talent and vision from any nation. TIFF strongly believes in its motto: Understanding the World through Film®. 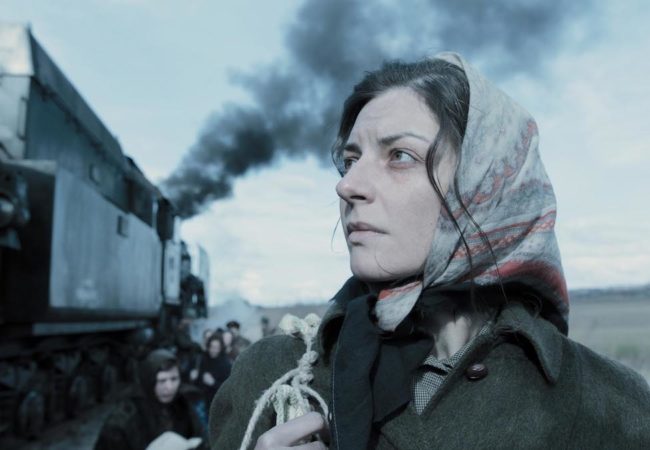 The Hungarian film, Eternal Winter, the true story of an unlikely romance in a Soviet labor camp, won the Golden Reel Award for Best Film at the 2019 Tiburon International Film Festival. 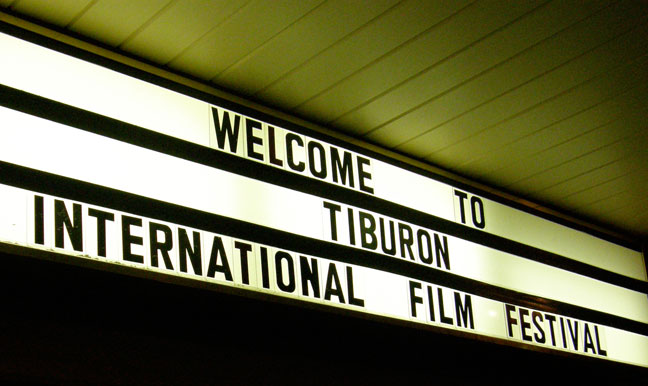 The 10th Annual Tiburon International Film Festival (TIFF), is set for April 7-15, 2011 in Tiburon, California. TIFF will be showcasing over 140 films from 55 countries. The Opening Film is “Novel for Men” directed by Tomas Barina from Czech Republic. “Novel for Men” will be making its International Premiere. Novel for Men tells the story of three siblings – Cyril, Bruno and Aneta. The strong bond that formed among them after their parents’ tragic […]