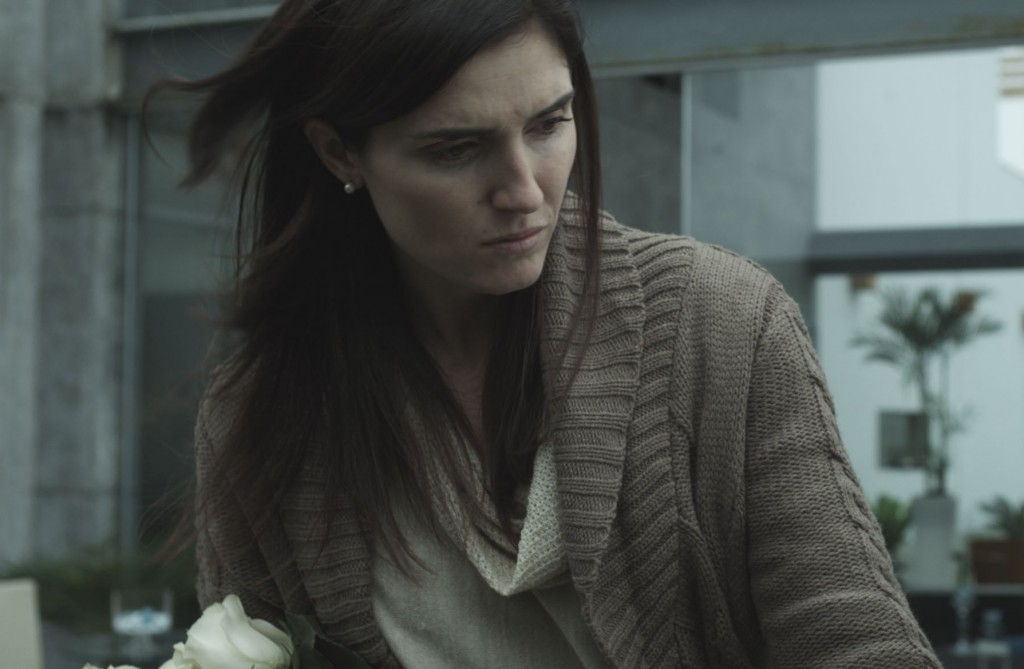 The 2015 Cine Las Americas International Film Festival wrapped on Sunday, April 26th with the screening of the closing night film Mr. Kaplan directed by Alvaro Brechner of Uruguay, and the awards ceremony. The festival awarded CLIMAS directed by Enrica Pérez of Peru (pictured above) the winner of the Jury Award for Best Narrative Feature, and POWER AND IMPOTENCE: A DRAMA IN 3 ACTS (PODER E IMPOTENCIA, UN DRAMA EN 3 ACTOS) directed by Anna Recalde Miranda, won the Jury Award for Best Documentary Feature.

“It is always such a pleasure to wrap the festival with a celebration of jury and audience honorees. As awards are announced, it allows all of us to reflect on the past days of the festival–all the films we viewed both in and out of competition–and what has really stuck with us. I’m especially proud of the diversity and artistic excellence represented by this year’s program, which is exemplified by this year’s competition winners” stated Festival Director Jean Lauer.