The Torino Film Festival (TFF) is dedicated to innovative styles and new trends in cinema in Italy and abroad. Every year TFF has established itself as a forum dedicated to supporting independent cinema, first and second works, documentaries and linguistic experimentation. The festival also supports research on the history of cinema through in-depth retrospectives of international cinematic artists. 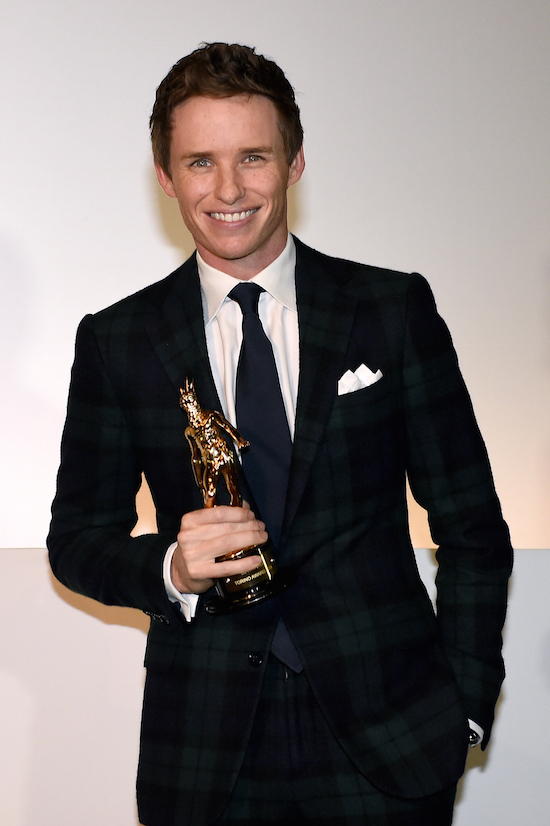 Eddie Redmayne Honored for Performance in “The Theory of Everything”

British actor Eddie Redmayne “The Theory of Everything” was awarded the exclusive ‘Maserati Award’ at the 32nd Turin Film Festival. Representing the House of the Trident, Luca Dal Monte, Director of External Relations and Press at Maserati, presented Eddie Redmayne with the ‘Maserati Award’ for Best Breakthrough Actor. The young actor was chosen for his performance in the film “The Theory of Everything”, in which he demonstrated extraordinary versatility.