The Wisconsin Film Festival is presented by the University of Wisconsin-Madison's Arts Institute in association with the Department of Communication Arts.

Founded in 1999, the Festival presents an average of 150 film screenings over 8 days every spring. The Festival is known for its diverse film offerings. Categories include American independent, international cinema, and documentaries. We also screen experimental and avant-garde, and restored classics. The Wisconsin’s Own section of the Festival features Wisconsin filmmakers, themes, or settings. Big Screens, Little Folks features specially curated full-length and short films for young people that will inspire and delight. We strive to make films screened during the Festival accessible for all audiences. 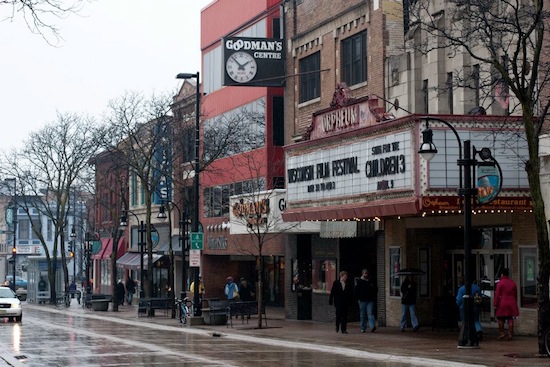 The next Wisconsin Film Festival will be April 3rd through April 10th 2014. 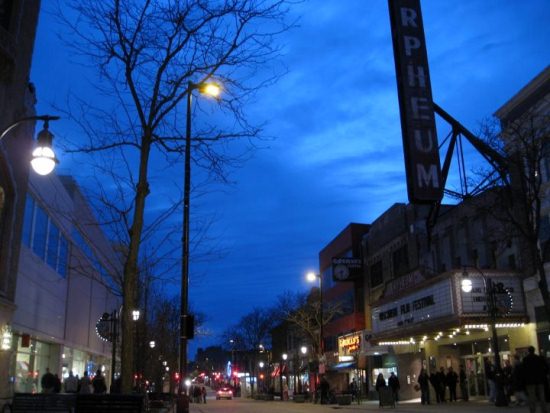 The 2013 Wisconsin Film Festival will take place April 11 to 18, 2013, and is now accepting film submissions for inclusion in the Festival’s Wisconsin’s Own section. The Festival welcomes narrative, documentary, experimental, and animated films or videos of any length that have been made in Wisconsin or have been made by key personnel with Wisconsin roots. For the 2013 Festival, submissions are only open to Wisconsin’s Own films, including student films. The 2013 Festival […] 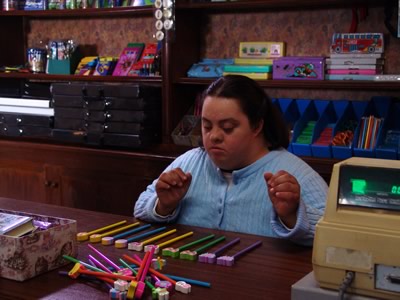 The 13th Wisconsin Film Festival wrapped five days of screening 211 movies, presenting more than 120 filmmakers and special guests at the nine downtown Madison and campus theaters that opened their doors to 35,858 audience members. The Argentinian film, Anita, was voted Audience Award for Best Narrative Film. In the film, Anita, an adult with Down Syndrome, must navigate the chaos that develops when a bomb explodes on a Buenos Aires street, separating her from […]