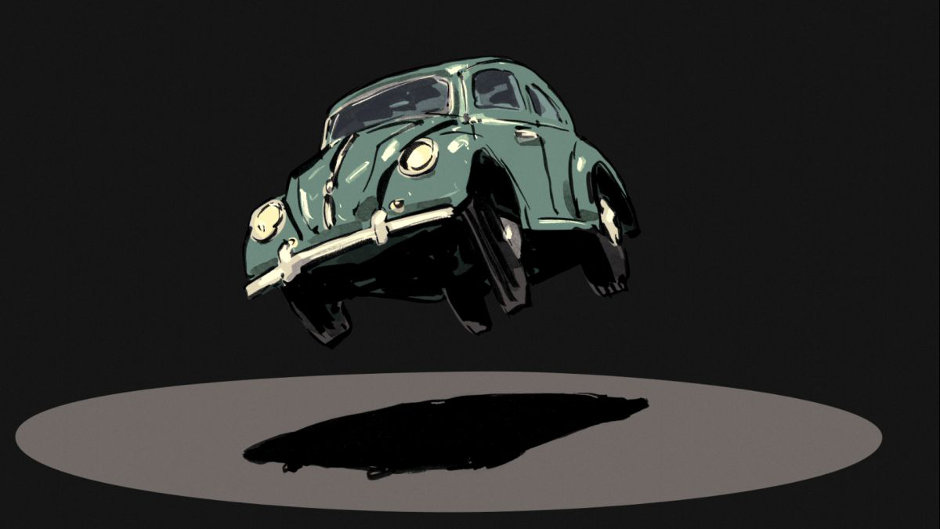 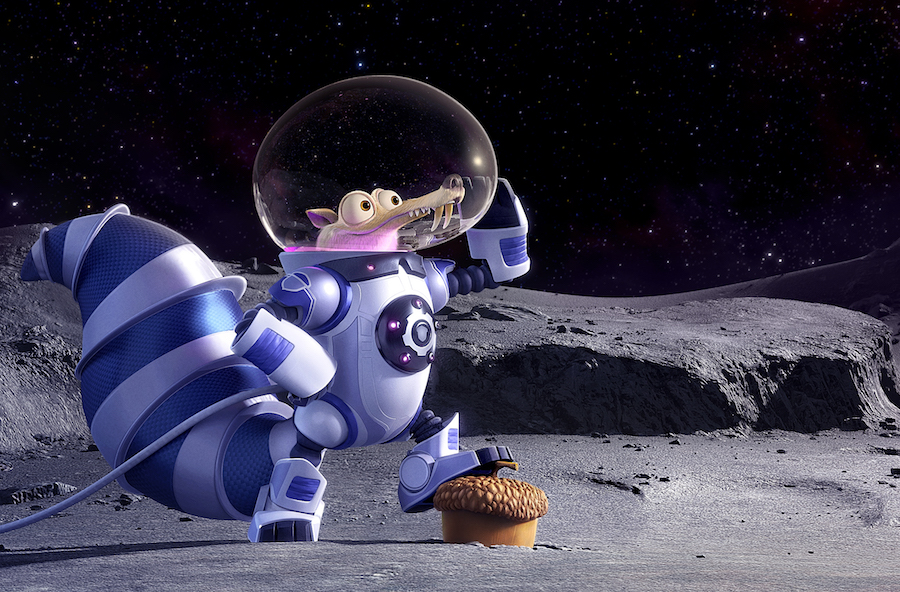 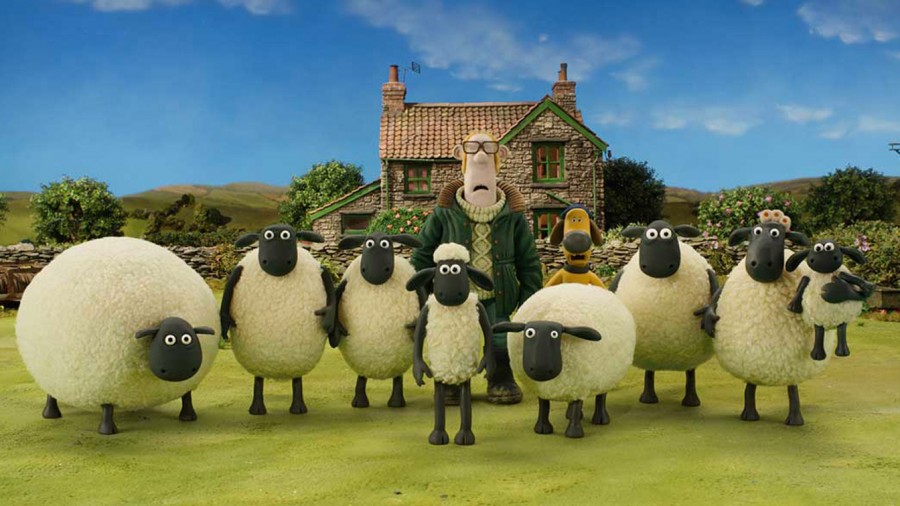 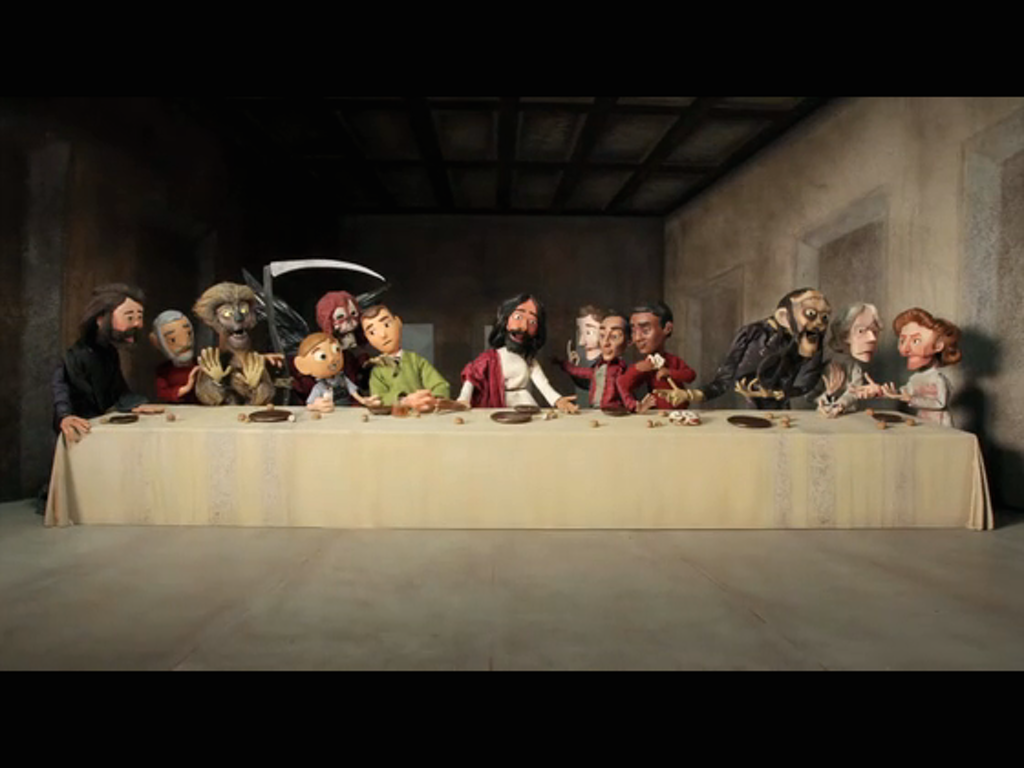 The animated film Anomalisa directed by Charlie Kaufman and Duke Johnson has been added to the lineup for the 51st Chicago International Film Festival. The film will screen on Wednesday, October 21, 2015. A beautifully tender and absurdly humorous dreamscape, from the brilliant minds of Charlie Kaufman (Synecdoche, New York) and Duke Johnson (“Community” episode, Abed’s Uncontrollable Christmas), this stop-motion animation wonder features the vocal cast of Jennifer Jason Leigh, Tom Noonan and David Thewlis […] 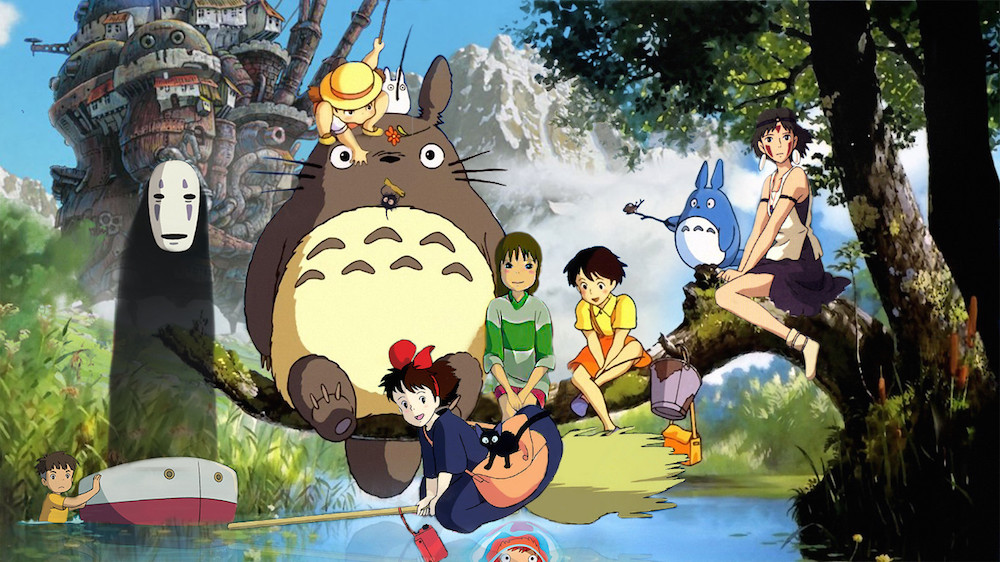 The 20th Busan International Film Festival selected Studio Ghibli as the recipient of the 2015 Asian Filmmaker of the Year Award. The Asian Filmmaker of the Year Award is presented to an Asian filmmaker or a group that has significantly contributed to the development of the Asian film industry and Asian culture. Studio Ghibli, celebrating its 30th anniversary, was founded in 1985 by animated film directors Takahata Isao and Miyazaki Hayao who are well known […] 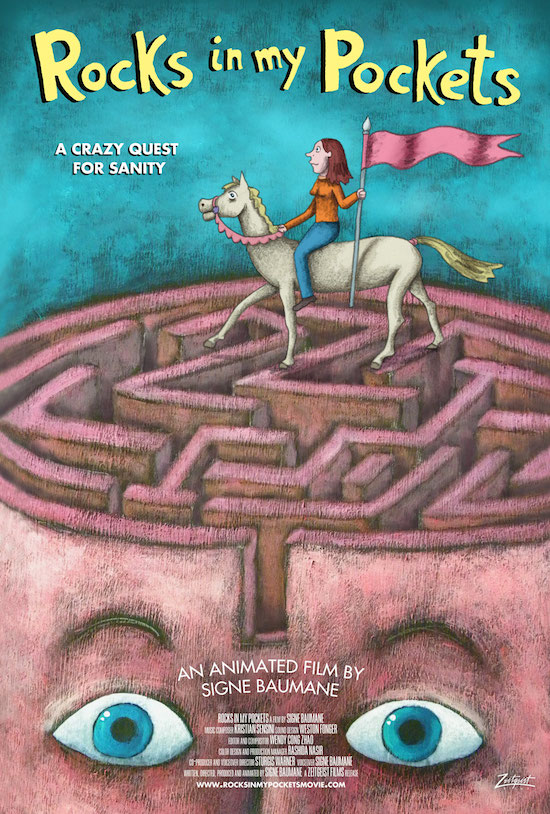 See 10 Images from Animated Feature Film ROCKS IN MY POCKETS 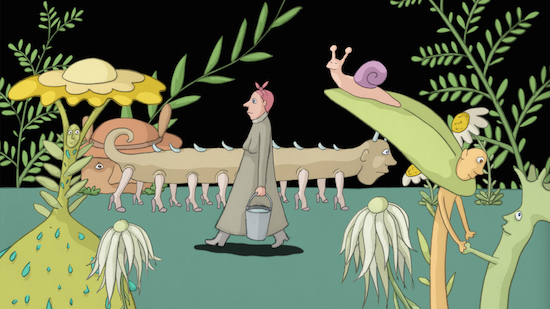 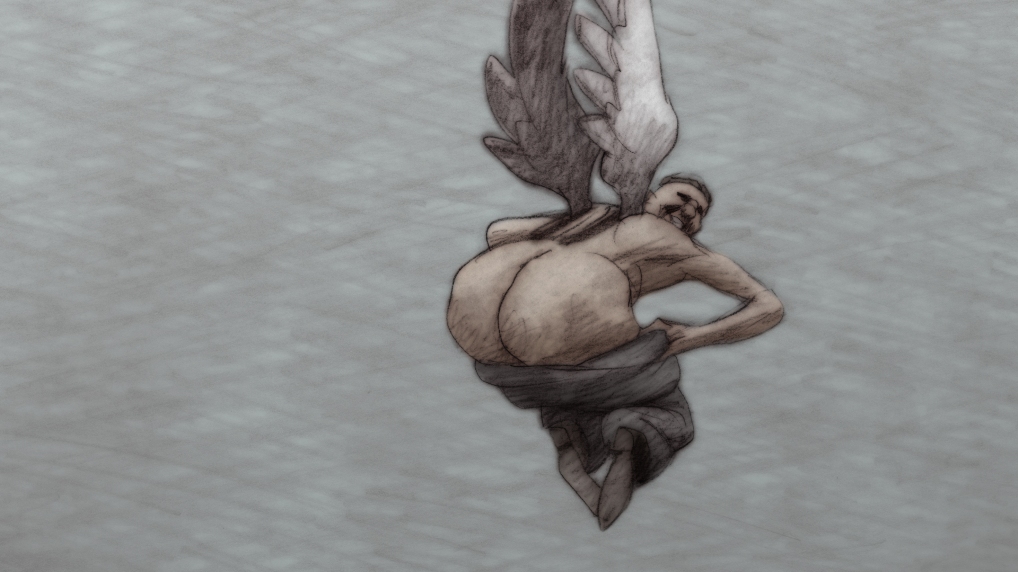 Kicking off its multi-city tour at the IFC Center in NYC on October, 6th, Screenings of “Idiots and Angels” (run time 78 mins.) will be presented along with Plympton’s new, multi-award winning animated short film: “The Cow Who Wanted to Be a Hamburger”, which won the grand prize for animation at the Florida Film Festival. “Idiots and Angels” features a morally bankrupt man, who wakes up one morning to find wings sprouting from his back […] 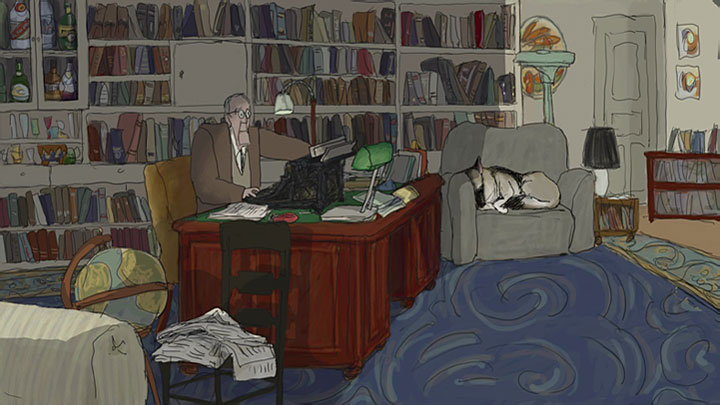 New Yorker Films’ first theatrical acquisition (since reopening in March 2010) – MY DOG TULIP, will open in Los Angeles on October 22 at the Nuart (the film will open in NYC on September 1 at Film Forum).  MY DOG TULIP is an animated feature film based on the acclaimed best-selling memoir by author J.R. Ackerley, featuring the voices of CHRISTOPHER PLUMMER, the late LYNN REDGRAVE, and ISABELLA ROSSELLINI.    A national release will follow. A […]