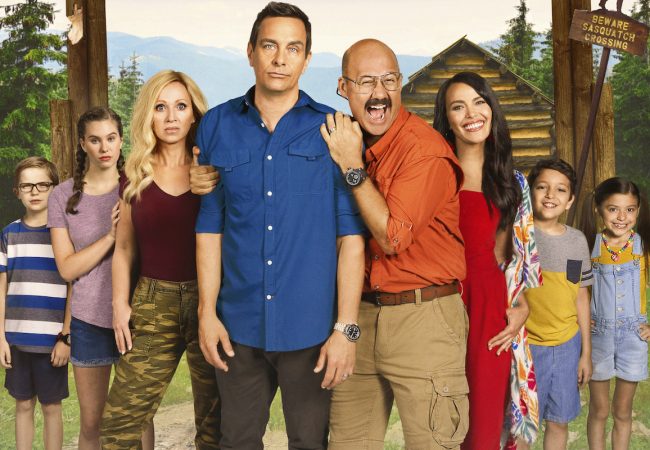 The faith-based film Family Camp, the first feature-length film from the comedy act The Skit Guys debuts in cinemas nationwide in May, 2022. 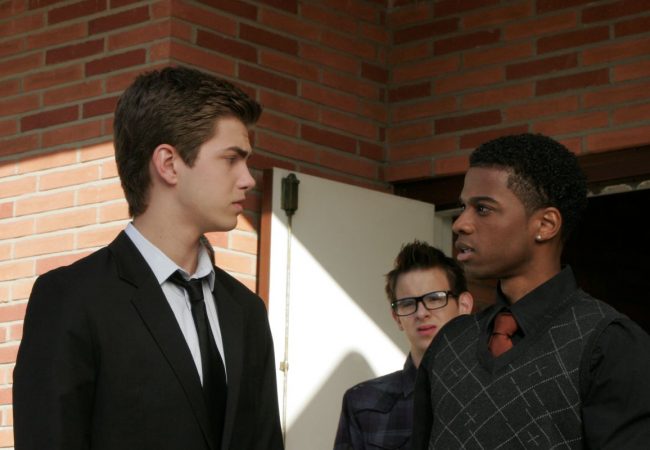 The family and faith-themed drama “Pass The Light” will be released digitally and on DVD through Freestyle Digital Media in December. 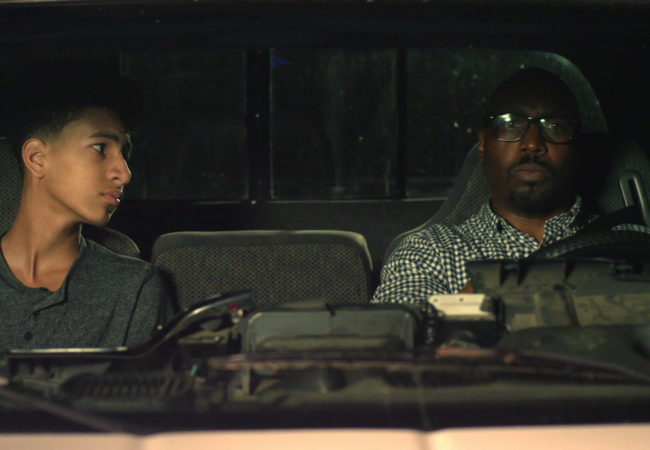 Faith Based Film MY BROTHERS’ CROSSING Released In Theaters

“My Brothers’ Crossing” is a spiritually uplifting film that depicts a true story about a black pastor that unintentionally has a head on collision, killing a white couple shortly after the Missouri riots in August 2014. 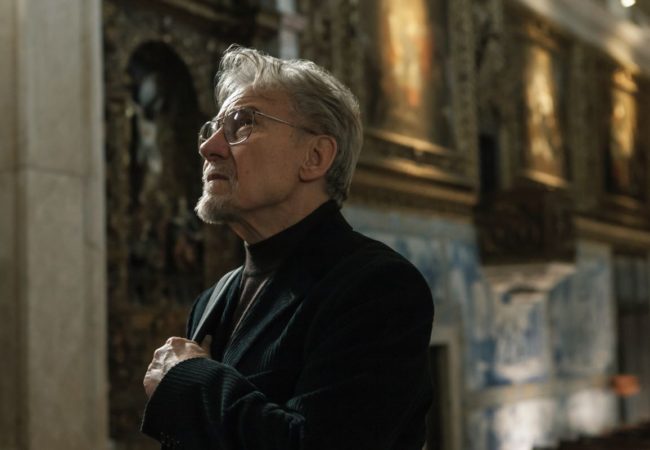 Watch the trailer for the religious drama Fatima directed by Marco Pontecorvo starring Harvey Keitel; opening in theaters on April 24. 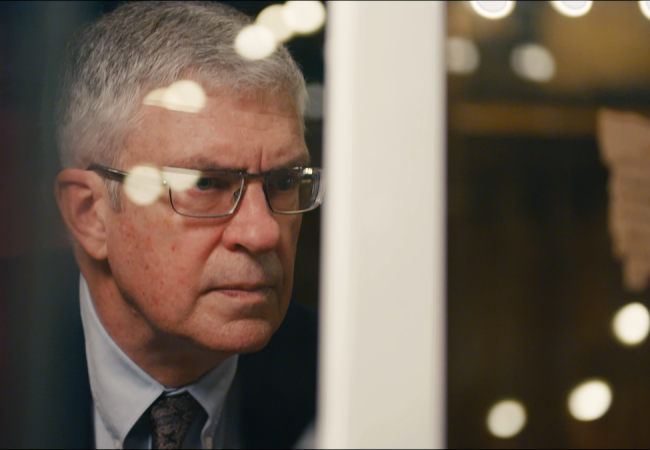 The debate over the reliability of the New Testament changes in “Fragments of Truth,” coming to U.S. movie theaters this April for a special one-night event. 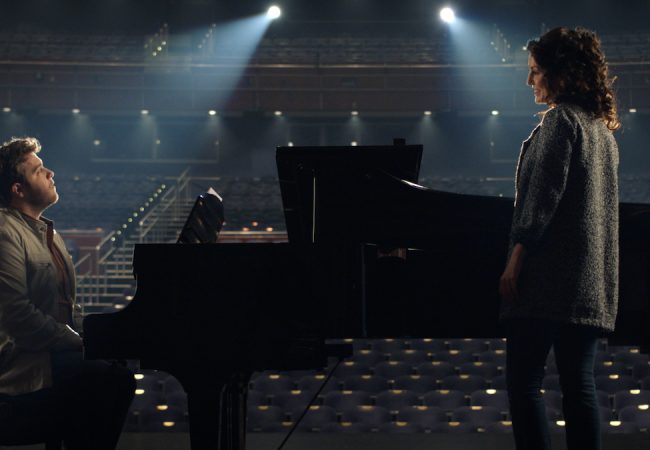 Roadside Attractions is celebrating today – the Erwin Brothers faith-based family drama I Can Only Imagine shattered pre-weekend tracking expectations to become #3 at the box-office this weekend and the #1 faith-based movie of 2018. 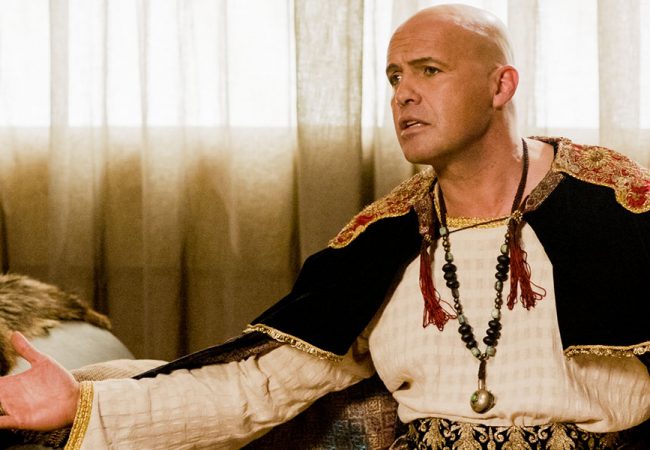 Pure Flix, the independent faith-and-family studio, has released the official trailer for the biblical epic Samson, described as the thrilling retelling of a champion’s calling, betrayal and redemption. 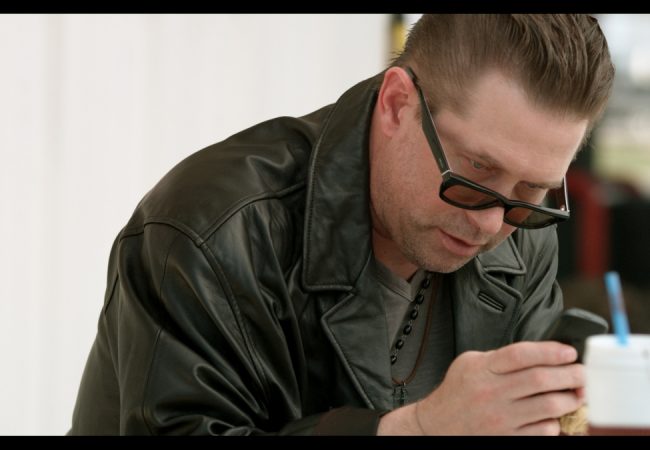 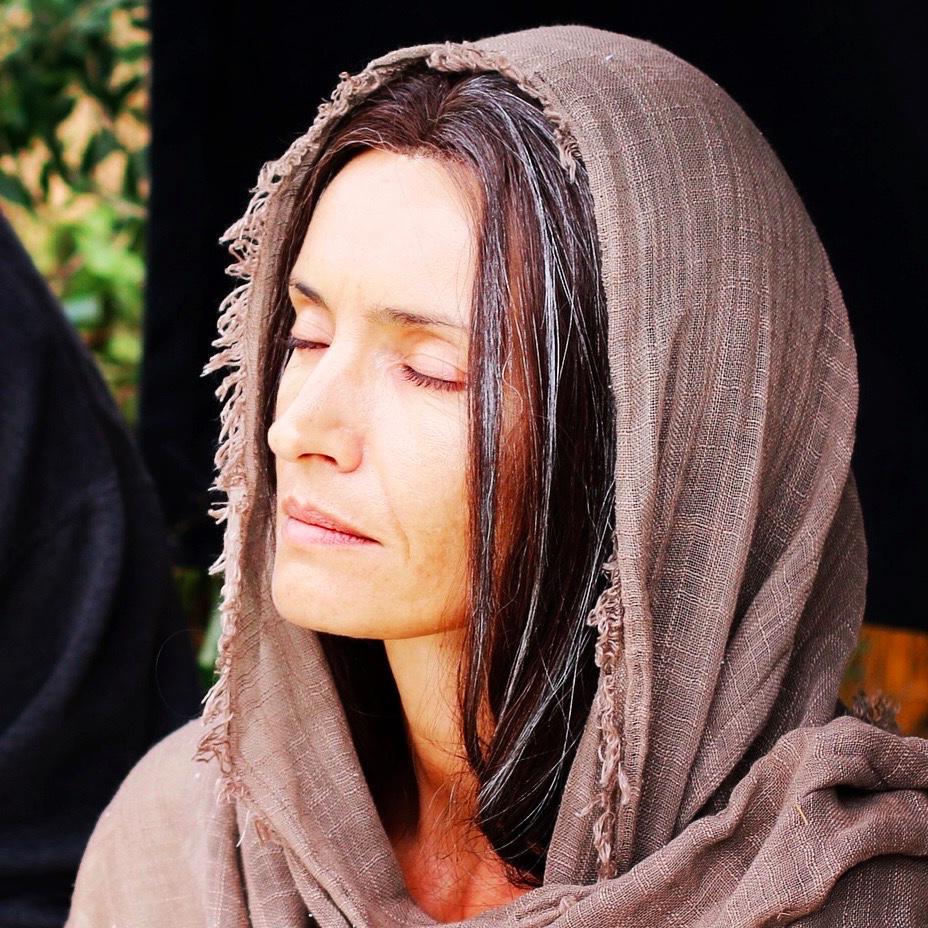 Cinedigm has acquired the feature film Full of Grace, which examines the final days of Mary of Nazareth, the mother of Jesus. The film will have an early 2016 release date, which will be preceded by an extensive church screening program, and eventual release on Cinedigm’s newly launched Dove Channel, a digital streaming service offering curated faith-based content vetted by The Dove Foundation™. Full of Grace is an artfully made biblical epic in the spirit of The […]