SYNOPSIS: 32-year-old Ichiko (Sakura Ando) lives at home with her parents, passing the days in self-indulgent grunginess. Ichiko's recently divorced younger sister Fumiko has moved back home with her young son. One day, after a particularly heated argument, Ichiko charges out of the house for good. With few employment options to support herself, Ichiko works the night shift at a 100 yen shop (dollar store). On her way home each day she passes a boxing gym where she watches Yuji Kano (Hirofumi Arai) silently practice, developing a crush on him. The pair starts seeing each other and things change for Ichiko... At last, the bell rings and longtime loser Ichiko's rematch with life begins! 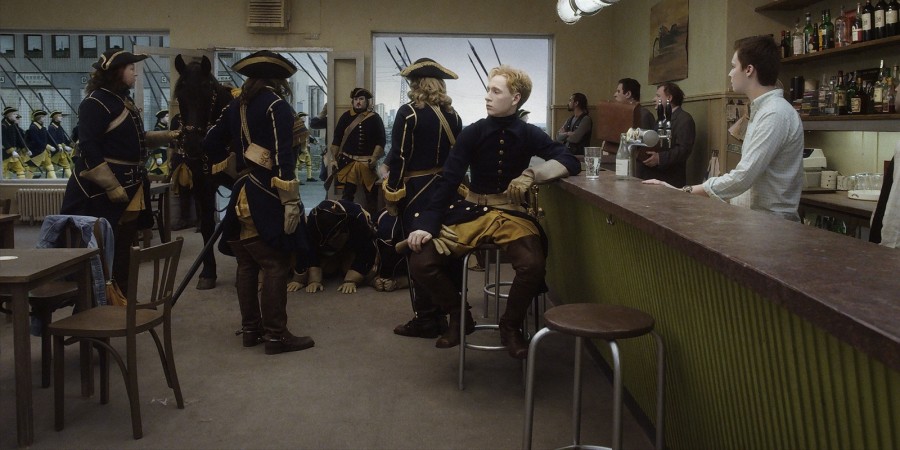 The 27th Palm Springs International Film Festival (PSIFF), scheduled January 1-11, 2016, announced the films selected to compete for the FIPRESCI Award in the Awards Buzz section. The Festival will screen 40 of the 80 official submissions to the Academy of Motion Picture Arts and Sciences for Best Foreign Language Film. Additional film programs will be announced in the upcoming weeks. The Awards Buzz section is selected by Festival programmers as the strongest entries in […]