SYNOPSIS: On the morning of Election Day 2016, Americans of all stripes woke up and went about living their lives. These were the hours leading up to Donald Trump's unexpected, earth-shaking victory, but, of course, no one knew that yet. 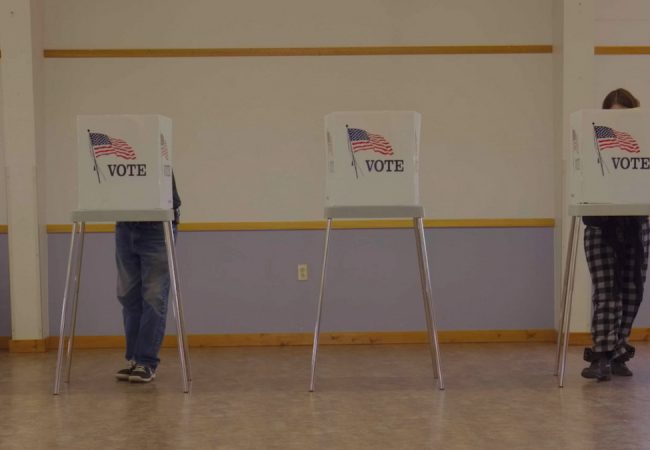 Check out the new trailer for the Election Day Film 11/8/16, Jeff Deutchman’s second installment in his election film series.