SYNOPSIS: Filmmaker Ava DuVernay explores the history of race, justice and mass incarceration in the U.S., focusing on the nation’s prisons that are disproportionately filled with African-Americans. 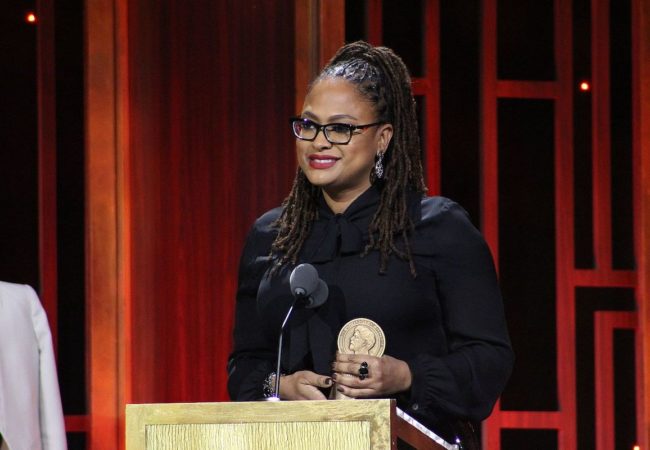 Ava DuVernay will executive produce and narrate One Perfect Shot, a new docu series, inspired by the popular Twitter account of the same name.

Netflix Makes Many of its Popular Documentaries FREE on Youtube

Netflix is making many of its documentaries and series available on the Netflix US YouTube channel for free. 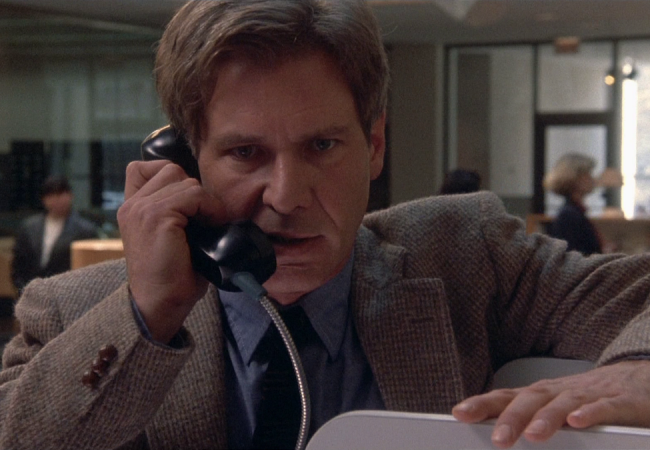 The Newark Black Film Festival (NBFF) kicks off its 43rd season on June 28 at the Newark Museum with 13th, Ava DuVernay’s exploration of the history of race, justice and mass incarceration in the U.S.

MOONLIGHT and 13TH Among Winners of 48th NAACP Image Awards

With some of the biggest names in film, television and music in attendance, the winners of the 48th NAACP Image Awards were announced over the weekend. Moonlight was one of the night’s biggest winners

On the heels of its Oscar nomination for Best Documentary Feature, Netflix will air the interview special 13TH: A Conversation with Oprah Winfrey & Ava DuVernay in the U.S. on Thursday, January 26.

The Cinema Audio Society announced the nominees for the 53rd Annual CAS Awards for Outstanding Achievement in Sound Mixing for 2016 in seven categories.