SYNOPSIS: A rookie paramedic spends 18 hours in an ambulance for the life of a road crash victim who struggles to be admitted to any hospital. 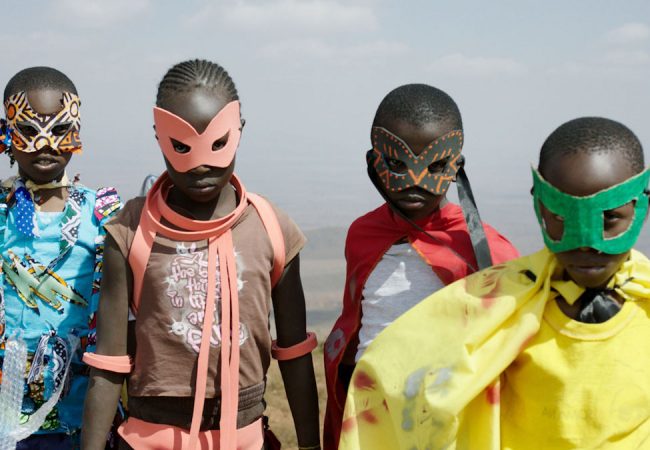 The Zanzibar International Film Festival (ZIFF) announced the official selection of films in competition for the upcoming 2018 festival taking place in various venues in and around Stone Town Zanzibar from July 7th – 15th, 2018.