SYNOPSIS: “2050” tells the story of a married video game developer who is introduced to a warehouse that customizes androids for human companionship. Dean Cain (Lois and Clark, God’s Not Dead, Supergirl) plays the role of Maxwell, the mastermind behind the warehouse. 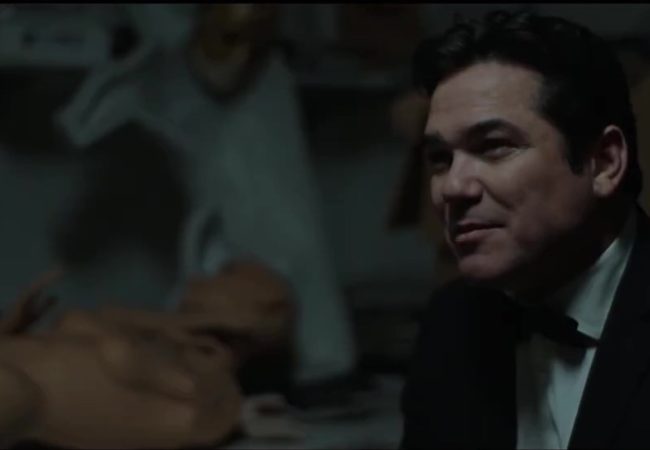