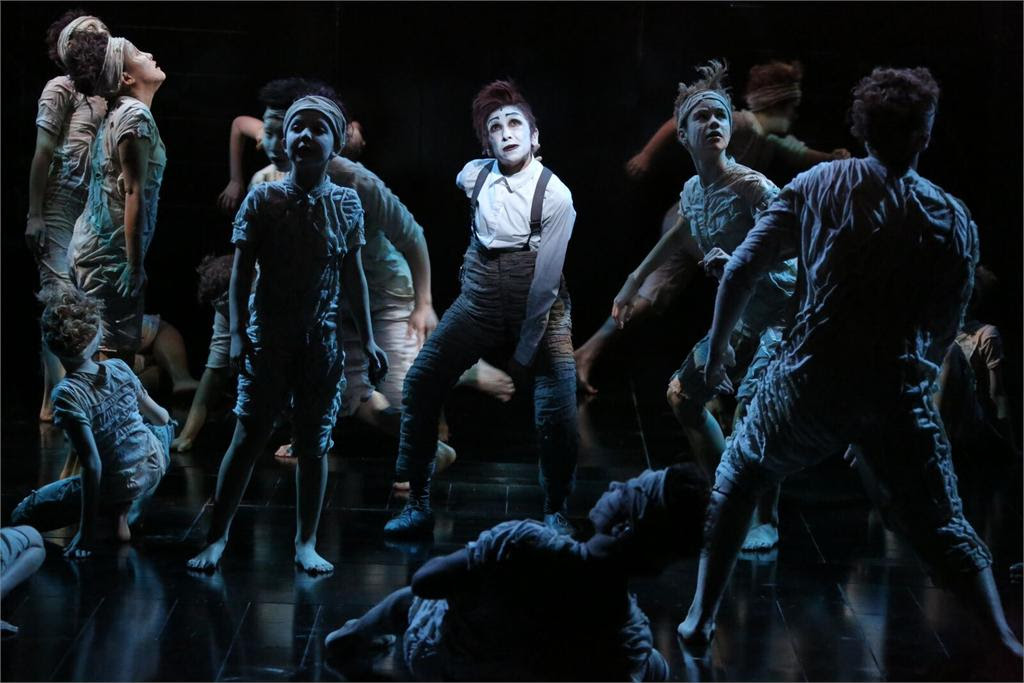 Julie Taymor’s A MIDSUMMER NIGHT’S DREAM will open in select cinemas on June 22 followed by showings at select theaters nationwide . The production is directed by Julie Taymor (Frida, The Magic Flute, Across The Universe, Titus) the visionary director of the smash hit Broadway show The Lion King. Taymor presents a multi-camera film capturing the original 2014 live performance at the Theatre for a New Audience’s Polonsky Shakespeare Center in Brooklyn and blends the worlds of cinema and theater in the process. […]