SYNOPSIS: Anders leaves his native Denmark for a teaching position in rural Greenland. As soon as he arrives, he finds himself at odds with tightly-knit locals. Only through a clumsy and playful trial of errors can Anders shake his Euro-centric assumptions and embrace their snow-covered way of life. 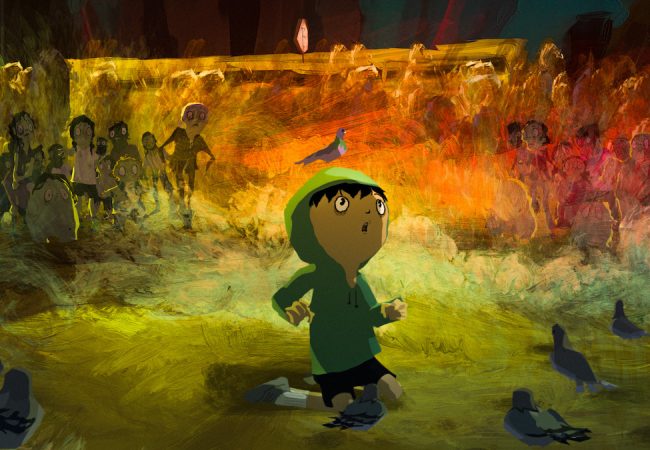 The third edition of My First Film Fest, a weekend-long showcase of classic and new cinematic works that speak to the experiences and curiosity of young people, returns November 9 to 11, presented by the Film Society of Lincoln Center.