SYNOPSIS: Based on real-life events, A Regular Woman gives a voice to Hatun “Aynur” Sürücü, a Turkish-Kurdish woman living in Berlin with her young son, who was the victim of an honor killing by her brother at the age of 23. 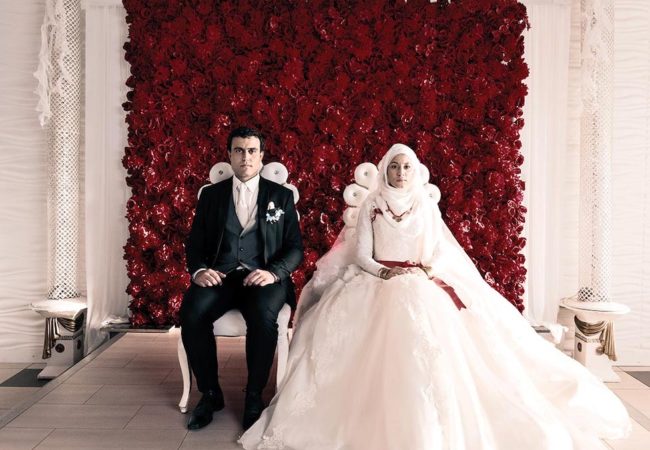 Based on a Real-Life Honor Killing, A REGULAR WOMAN Debuts on Virtual Cinema on June 26

Based on a real-life “honor killing”, Sherry Hormann’s A Regular Woman, which World Premiere at Tribeca makes its virtual cinema premiere on June 26th.