SYNOPSIS: Adam, the much awaited first feature from director Rhys Ernst (Transparent), brings Ariel Schrag’s unconventional boy-meets-girl novel to life, giving us a nuanced look at sexual identity in the early 2000s. Awkward high schooler Adam (Nicholas Alexander) does not have a way with women. When an opportunity arises to spend the summer in New York with his older sister Casey (Margaret Qualley), he seizes the chance to spread his wings, meet women and finally gain some experience. His plan is thwarted by the fact that Casey mostly attends L Word parties and marriage equality marches. When he tags along to a party with his sister’s queer friends, he meets Gillian and, hoping she likes men, strikes up a conversation. When Gillian mistakes Adam’s gender identity, he can’t quite bring himself to correct her error and the two grow closer. Before long, what began as a simple misunderstanding evolves into a complicated mix-up, proving how out of his depth Adam truly is. Ernst and Alexander carefully break down a complicated character and create an honest, engaging and raw coming-of-age story. 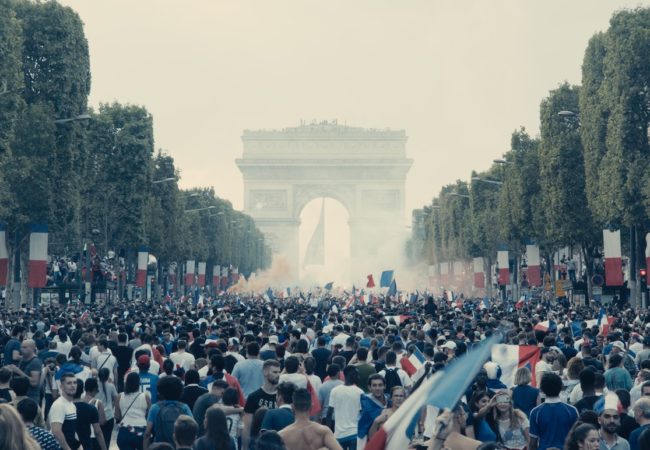