NAME OF FILM: ALI & CAVETT: THE TALE OF THE TAPES

SYNOPSIS: Sports, politics, and entertainment collide in this captivating documentary that centers on the relationship between two legends who struck up an unlikely friendship and deep admiration for each other. Over the course of the 13 years that The Dick Cavett Show was on the air, boxer and activist Muhammad Ali made over a dozen appearances, sparring with the host about his career, his decision to join the Nation of Islam, his refusal to serve in the Vietnam War, and his often controversial statements on race relations in America. Co-written by Cavett himself, the film delves into a time when late night talk shows were more than monologues and viral videos, but built around insightful conversations. Part biography, part nostalgic tribute, and part history lesson on social and political issues that are still relevant today (see the NFL’s taking a knee), this superb film is also an important reminder of what progress can be made when respect dominates the discourse. 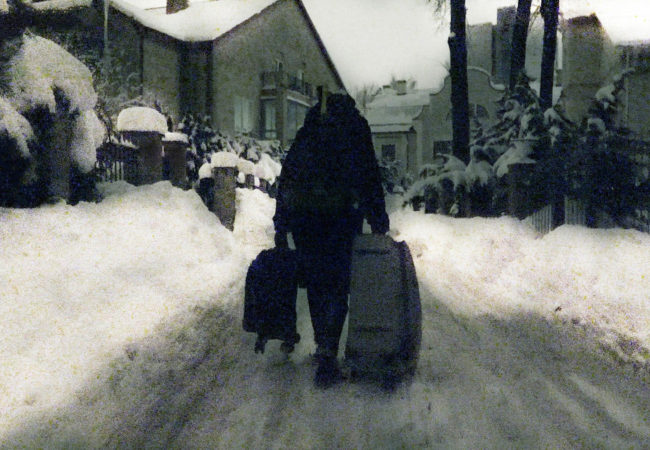 HBO Announces Documentary Lineup for First Half of 2020, WELCOME TO CHECHNYA, McMILLION$

HBO has confirmed their slate of captivating documentaries for the first half of 2020, including ATLANTA CHILD MURDERS WELCOME TO CHECHNYA.