NAME OF FILM: ALWAYS IN SEASON

SYNOPSIS: When 17-year-old Lennon Lacy is found hanging from a swing set in rural North Carolina, the trauma of the past bleeds into the present. Despite inconsistencies in the case, local officials quickly rule Lennon’s death a suicide, but his mother, Claudia, believes Lennon was lynched and begins a painstaking fight for justice for her son. A few hundred miles away in Monroe, Georgia, a group of reenactors, including the daughter of a former Ku Klux Klan leader, annually dramatize a 1946 lynching to memorialize the victims and to encourage the community to come forward with information that might bring the perpetrators to justice. Woven together, the stories explore the lingering impact of more than a century of lynching African Americans and connects this form of historic racial terrorism to racial violence today.

Made in Boise, an engrossing look at the complex and controversial world of gestational surrogacy kicks off the Fall season of PBS documentary series Independent Lens. 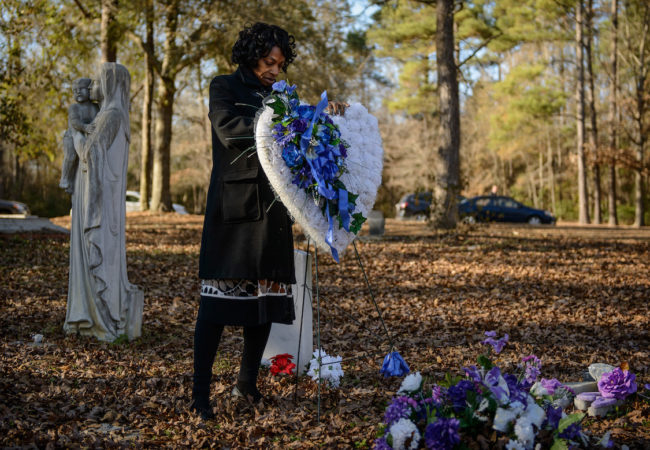 With support from Sundance Institute, Jacqueline Olive’s Always in Season, winner of a Special Jury Prize for Moral Urgency at the 2019 Sundance Film Festival will be released in Fall 2019.