SYNOPSIS: AMERIKA tells the story of the Czech men and women who, in search of a “better and freer world,” adopted the lifestyle and music of the American Wild West. 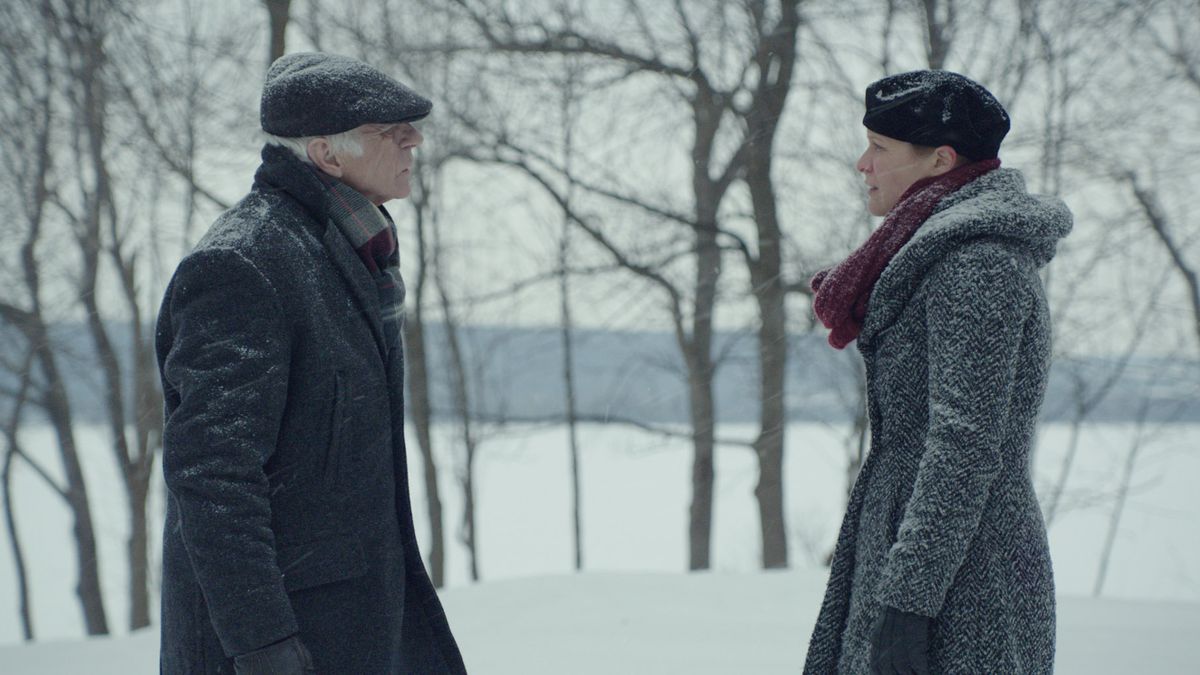