NAME OF FILM: AMONG WOLVES

SYNOPSIS: From Chicago’s own Shawn Convey comes this empathetic, beautifully shot profile of a humanitarian biker gang. Convey’s skilled eye captures the Balkan community of Livno and its Wolves Motorcycle Club in the aftermath of the region’s civil war. Clad in patched leather uniforms, the Wolves keep busy with a not-so-average mission: protecting the endangered wild horses of Bosnia and Herzegovina, all the while grappling with their communal trauma. 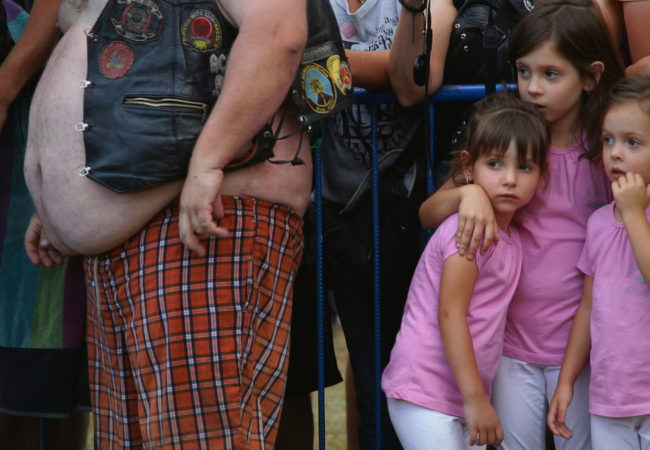 AMONG WOLVES by director Shawn Convey is an observational documentary film the Wolves, a rare breed, a multi-ethnic motorcycle club led by Bosnian War veterans.