SYNOPSIS: A brand new condominium has shot up in the Ethiopian countryside, pushing farmers off their land for the construction, promising thousands of others a “better” way of life. Anbessa follows one boy caught between the two as he navigates modernization on his own terms in order to survive in a brave new world.

The RiverRun International Film Festival which was held virtually due to cancellation as a result of COVID-19, announced its 2020 Jury Award Winners. 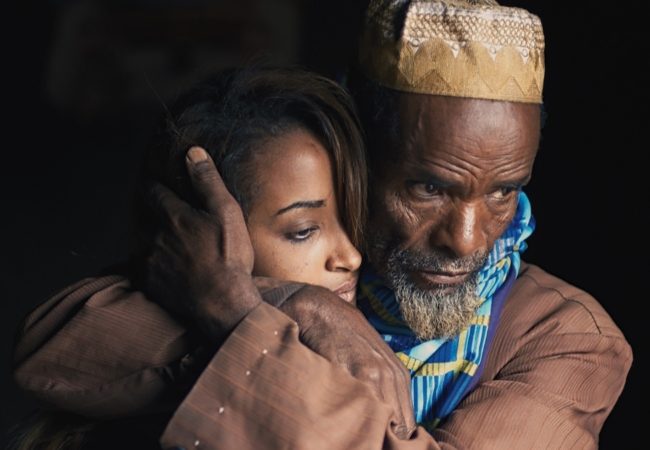 Ten insightful and impactful documentaries have been selected to compete at the 40th anniversary edition of the Durban International Film Festival.

In the run-up to the 2019 Berlin International Film Festival, so far 16 feature-length films have been selected to compete in the 42nd Generation’s two competitions, Kplus and 14plus.