SYNOPSIS: A vivid depiction of the quiet anger of a people whose very subsistence is being threatened from many angles. An outcry to reassess the preconceptions around commercial seal-hunting, while illustrating the role of global sealskin trade for Inuit. 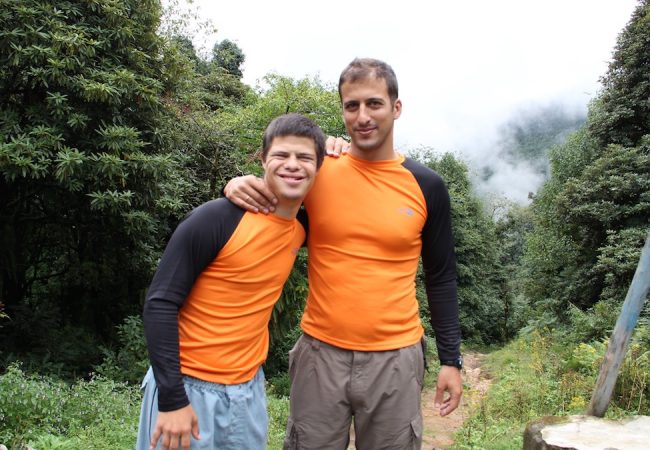 NATIVe – A Journey into Indigenous Cinema at the Berlin Film Festival will focus in 2017 on Indigenous cinema from the Arctic.

TIFF has selected the films to screen in the 16th annual Canada’s Top Ten Film Festival lineup, showcasing the top 10 features, shorts and student shorts for 2016.

The Calgary International Film Festival announced the Second Wave of Films screening at the 2016 festival.