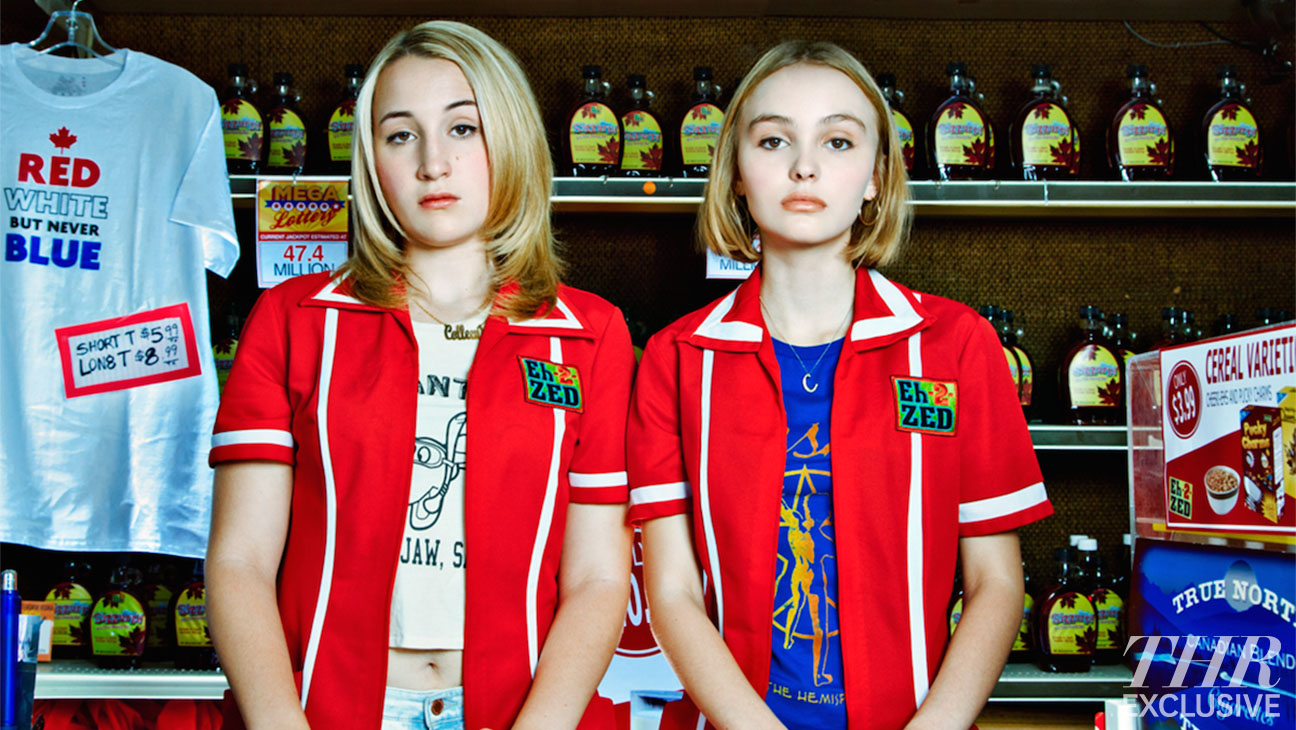 The 2016 Sundance Film Festival announced the nine feature films that will screen in its Midnight section, which has launched films including The Blair Witch Project, SAW, Super Troopers, The Babadook, Black Dynamite, What We Do In The Shadows, Dead/Alive, Delicatessen, The Descent and Hard Candy. The 2016 Sundance Film Festival takes place January 21 to 31, 2016, in Park City, Salt Lake City, Ogden and Sundance, Utah. MIDNIGHT From horror flicks to comedies to […]