SYNOPSIS: A film location scout is shown around a repossessed, crumbling French château. Over the course of the afternoon, he slowly falls for both the place and the owner’s flirtatious representative as she recounts the story of a famous book set there. But is their present day connection for real, or just a projection of the book’s 17th century characters? 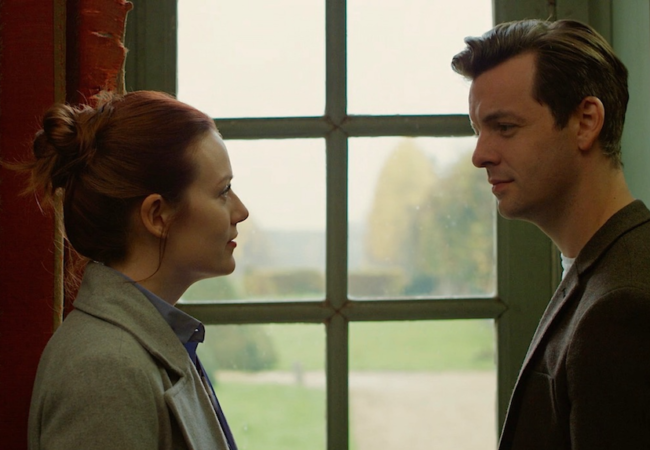 The independent film Around the Sun directed by Oliver Krimpas, and starring Cara Theobold along with Gethin Anthony is now making the regional festival rounds.