SYNOPSIS: Set during the Cold War and based on a daring true story, Balloon follows two families in communist East Germany who are fed up with life under an oppressive regime. Together, they work to secretly create a hot air balloon that will carry them and their children to the promise of a better life in West Germany. Over the course of 18 months, the families must figure out how to purchase and assemble over a thousand square meters of fabric (without seeming suspicious), track weather patterns, deceive neighbors, and avoid the Stasi Police, who grow closer to discovering their plans with each passing day. With some truly nail-biting scenes set to a larger-than-life score and against an uncanny recreation of the late 1970s, this thrilling international hit presents a captivating case of the extraordinary lengths ordinary people will go to in order to seek freedom across borders. 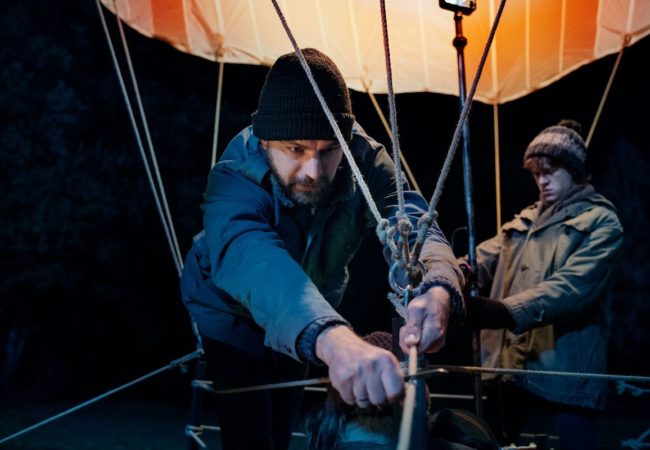 Independent films from nearly twenty countries will be in the spotlight at the 24th Stony Brook Film Festival. The Festival lifts off with the New York premiere of the German film Balloon.