SYNOPSIS: Actress Sonja Sohn (HBO’s The Wire) returns to Baltimore in her directorial debut to chronicle the city in the wake of Freddie Gray’s death. 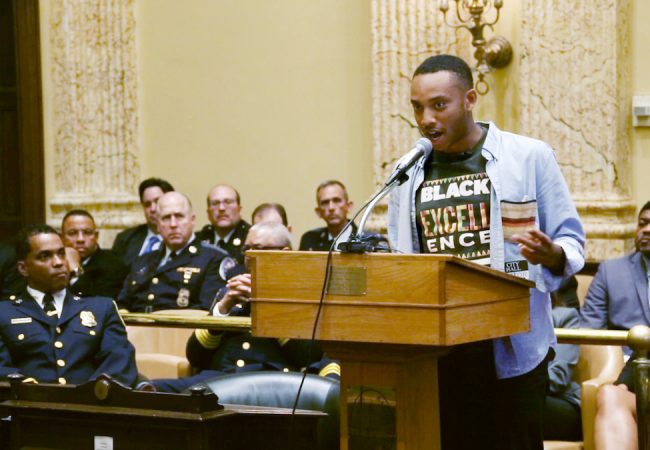 The new documentary Baltimore Rising directed by Sonja Sohn, star  of “The Wire”, chronicles the struggle of police and activists to hold the city together in the aftermath of the death of Freddie Gray.