SYNOPSIS: A universal story of friendship, rebellion and the irresistible power of gathered youth – set to a soundtrack as eclectic and electrifying as the scene it gave birth to, BEATS is a story for our time. 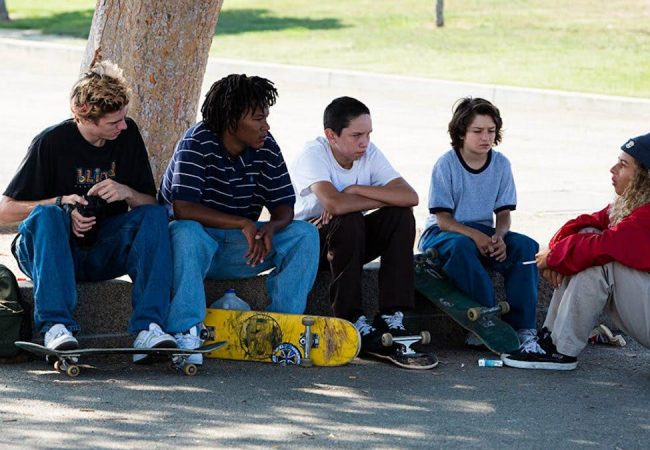 Beats, a film by Brian Welsh about an unlikely friendship set against a backdrop of illegal raves in the 90s will world premiere at the 2019 International Film Festival Rotterdam (IFFR).