SYNOPSIS: Jill, a lonely, distraught housewife with four unruly children, paces on her dining room table with a belt around her neck, contemplating a desperate end to her wretchedness. Her husband, Bill, focused on his identity as breadwinner and an affair with a lusty co-worker, is as oblivious to Jill’s growing terror that she will do something destructive as he is to the panic at his unraveling company. Meanwhile, dogs bark and howl through the night, as one persistent mutt continually stalks the family’s yard. When Jill’s psyche finally breaks, she takes on a vicious new canine persona. 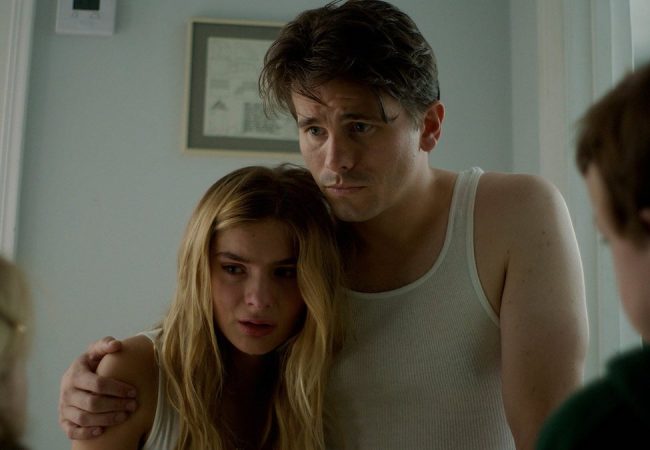 The Late Shows Series, known for presenting the darker, creepier side of Calgary International Film Festival will feature six films at this year’s festival. 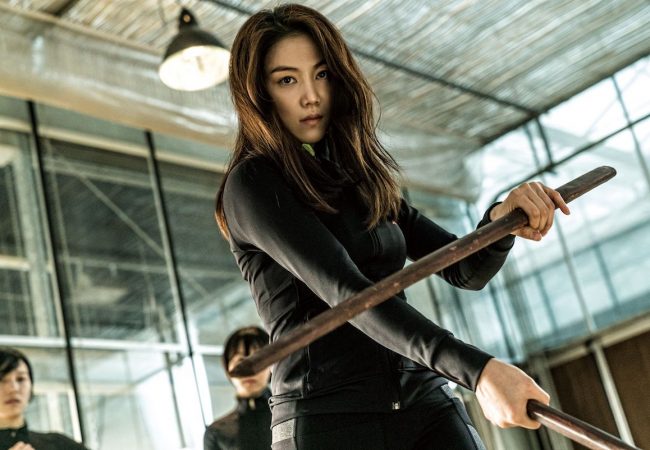 LEMON, GOOK, BITCH Among 7 Films from 2017 Sundance Selected to Screen at Sundance NEXT FEST

Seven films from the 2017 Sundance Film Festival, paired with three energizing musical performances will screen at the upcoming Sundance NEXT FEST.