SYNOPSIS: Reminiscent of the gritty work of Abel Ferrara, Joe Begos’ (ALMOST HUMAN, THE MIND’S EYE) latest sees a ferocious young painter, desperate to finish her latest masterpiece, who will resort to any means necessary. Little does she know that sex, drugs and hallucinations are just the top of the spiral. 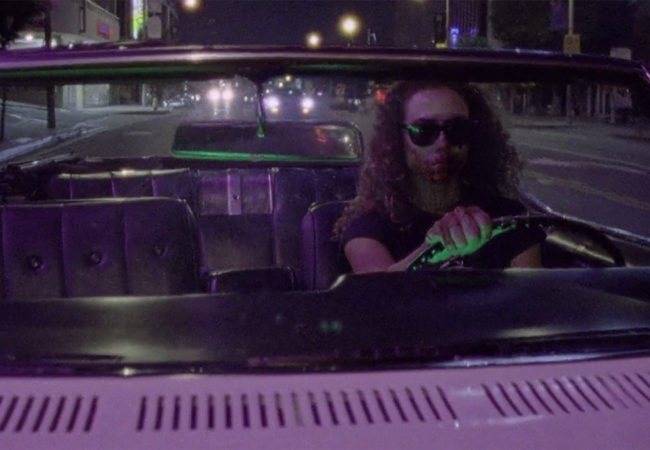 Joe Begos’ latest horror flick BLISS, which will have its world premiere at the 2019 Tribeca Film Festival on Saturday, April 27, released the first look trailer.