SYNOPSIS: Having established himself as a world-renowned plastic surgeon, Dr. Jess Ting moves into a new role as the lead gender-affirming surgeon at the Mount Sinai Center—where, for the first time ever, all transgender and gender non-conforming individuals have access to quality health and surgical care. Deftly balancing the experiences of both the doctor and his diverse group of patients, director Tania Cypriano chronicles both the joys and pitfalls that come with navigating this new territory. With extraordinary access, BORN TO BE offers a compassionate look at how one surgeon’s pioneering work has changed the lives of those who are fighting for the right to define themselves. 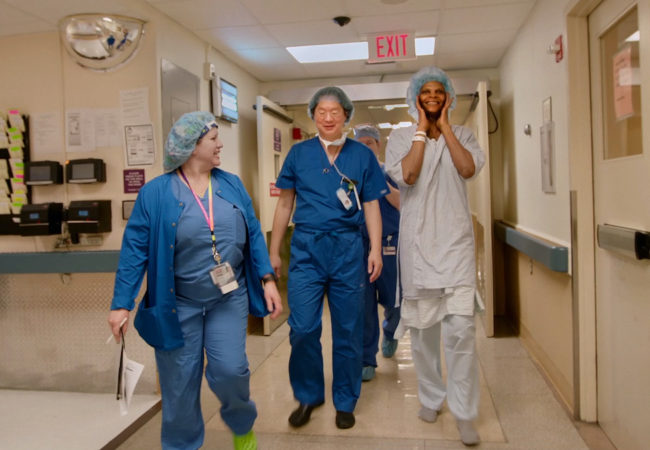 BORN TO BE, A Look at the Pioneering Mount Sinai Center for Transgender Medicine & Surgery, Premieres in November on Film Forum’s Virtual Cinema

Born to Be looks at pioneering surgeon Dr. Jess Ting and his patients at Mount Sinai’s Center for Transgender Medicine and Surgery.

This year’s Spotlight on Documentary section of the 57th New York Film Festival features portraits of iconic figures, intimate reports from inside the American prison system.