NAME OF FILM: CHANGING THE GAME

SYNOPSIS: Transgender high school athletes from across the country compete at the top of their fields, while also challenging the boundaries and perceptions of fairness and discrimination. 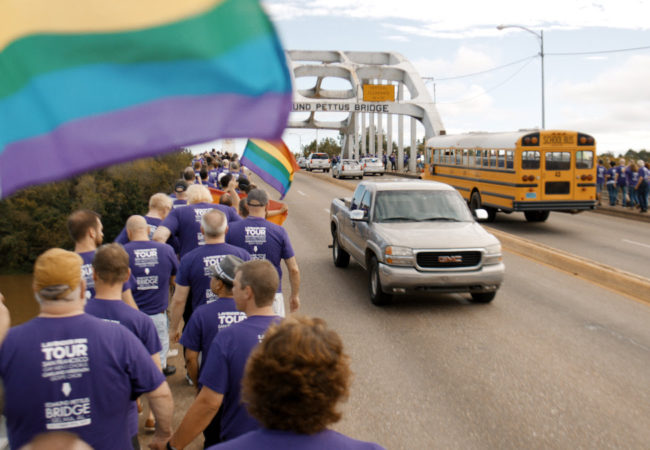