SYNOPSIS: A heartbroken Christmas-tree salesman returns to New York City hoping to put his past behind him. Living in a trailer and working the night shift, he begins to spiral downwards until the saving of a mysterious woman and some colorful customers rescue him from self-destruction. Kentucker Audley is mesmerizing to watch as he saws off tree trunks, wraps up trees, and pops caffeine pills from the advent calendar to stay awake.SFF directing alum Charles Poekel returns to Sarasota with this visual masterpiece of a film that shows how his past experience as a cinematographer has influenced his directing style, with a seamless blend of stylish camera angles and rich color palettes that contrast the warm glow of twinkly lights and the frosty, winter weather. 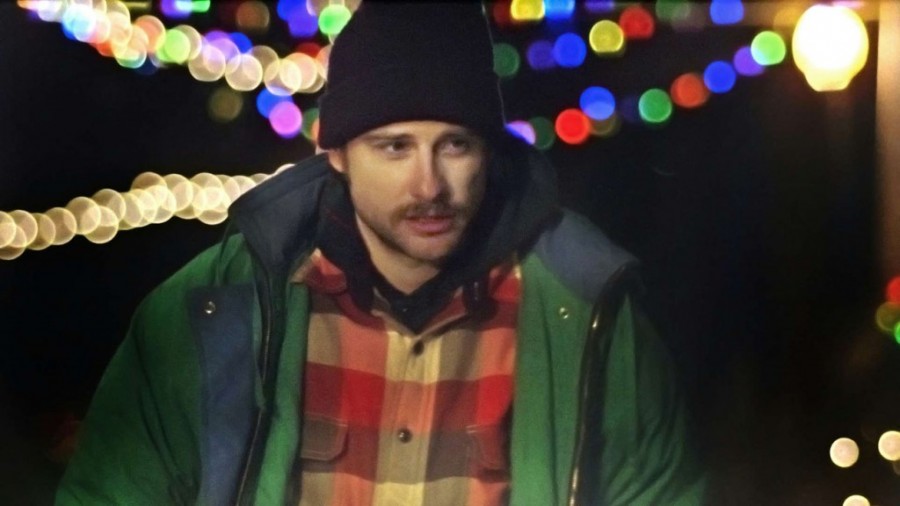 CHRISTMAS, AGAIN, about a heartbroken Christmas tree salesman in NYC, will open in New York at the MoMA on Thursday, December 3rd, and Los Angeles on Friday, December 11th. CHRISTMAS, AGAIN is written, produced and directed by Charles Poekel and stars Kentucker Audley and Hannah Gross. For a fifth consecutive December, a heartbroken Noel returns to New York City to work the night shift at a sidewalk Christmas tree lot. Devoid of any holiday spirit, […]