NAME OF FILM: CITY OF GOLD

SYNOPSIS: In this gastronomical love letter to L.A., Pulitzer Prize-winning food critic Jonathan Gold guides us through the culinary geography of his beloved city and shows us the transformative power of food. More than just a food documentary, this is a touching portrait of a writer who followed his passion to create a unique career for himself as well as carve out a unique niche in unpretentious but poetic food writing. From Koreatown to “Tehrangelos” (Little Iran) this delightful documentary captures the essence of what makes some people fall in love with this sprawling city and reveals the magic of cultural accessibility beneath the ugly strip mall surface. 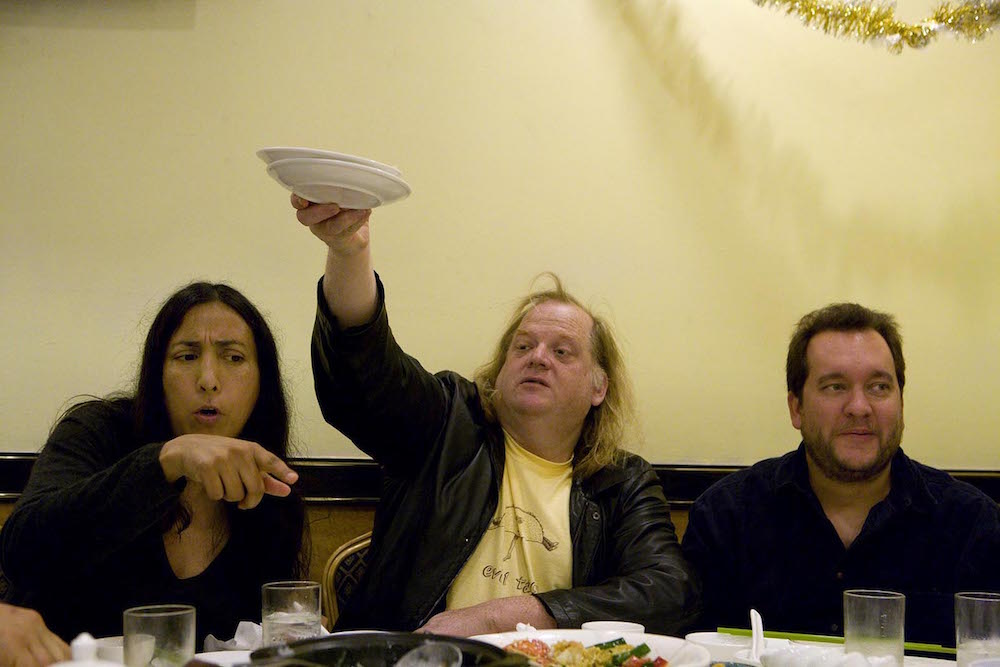 Laura Gabbert’s CITY OF GOLD which recently premiered at the 2015 Sundance Film Festival has been picked up for distribution by Sundance Selects.