SYNOPSIS: For thirty-five years, Nora Pancowski (Karen Allen) has been the postmaster of Colewell, Pennsylvania. She runs the office out of her home and has become the center of this community, which has no other common space. When Nora receives word that her office will be closed, she must decide whether to relocate and take a new job or face retirement in Colewell. 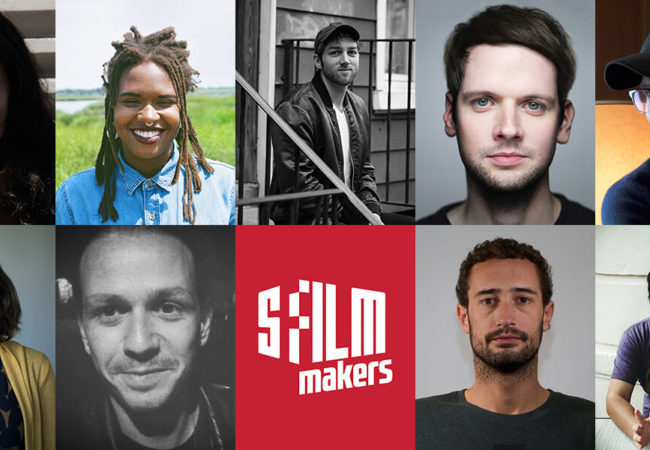 Seven indie narrative films will receive a total of $240,000 in funding in the latest round of SFFILM Rainin Grants to support the next stage of their creative process, from screenwriting to post-production.