NAME OF FILM: COME TO DADDY

SYNOPSIS: After receiving a cryptic letter from his estranged father, Norval travels to his dad’s oceanfront home for what he hopes will be a positive experience. If only he’d known the dark truth about his old man beforehand. 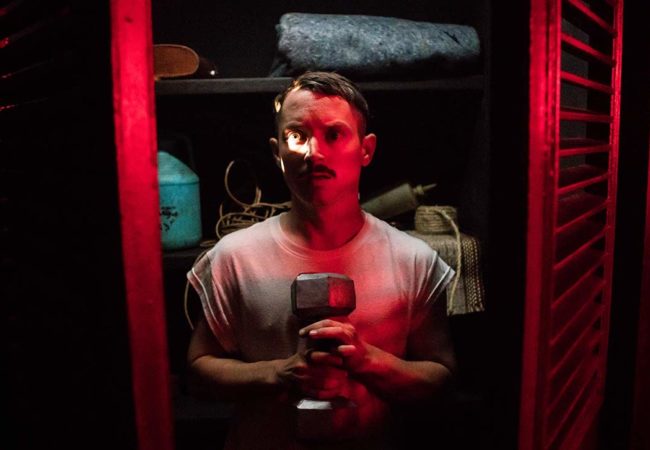 Watch the official trailer for the indie film Come To Daddy starring Elijah Wood as a man in his thirties who travels to a remote cabin to reconnect with his estranged father. 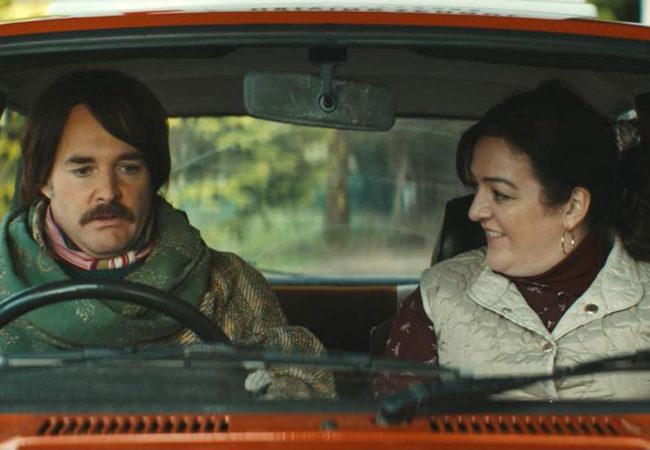 Ant Timpson’s directorial debut Come To Daddy, starring Elijah Wood, has been added to the lineup for The Overlook Film Festival 2019 as the weekend’s Centerpiece Film Presentation.