SYNOPSIS: Could systemic poverty be one reason for the uneven survival rates of people affected by natural disasters? What if we addressed poverty as a preemptive check on the effects of such a disaster? That’s the central idea explored in this explosive exposé of the disaster relief industry and the people in charge of it. Using the 1995 Chicago heat wave (wherein 738 mostly urban, elderly, and poor residents were killed over five days in July), as a jumping-off point, and addressing other catastrophic events like Hurricanes Katrina and Sandy—as well as the inevitable environmental disasters to come, due to the effects of climate change. 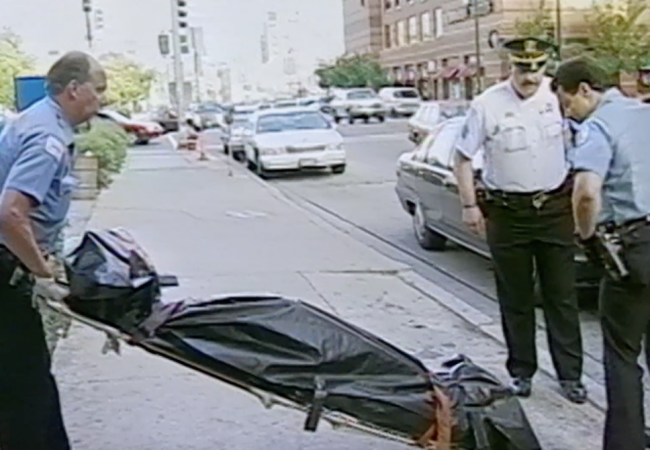 The documentary COOKED: Survival by Zip Code, about the deadly 1995 Chicago heat wave will debut on the PBS series Independent Lens in February.