SYNOPSIS: Wang Bing’s latest is a monumental work of testimony, largely comprised of interviews with survivors of the Jiabiangou and Mingshui re-education camps of the late 1950s, which were set up in the Gobi Desert to imprison alleged reactionaries and anti-Communists a decade after China’s revolution in 1949. In making Dead Souls, Wang interviewed over 100 survivors from almost all of China’s provinces, recording traumatic memories, melancholic recollections and sober reflections on political repression in the country prior to the Cultural Revolution of the late 1960s. As with all of Wang’s work, Dead Souls is both an engrossing epic and a profound moral act in and of itself. A Grasshopper Film and Icarus release. 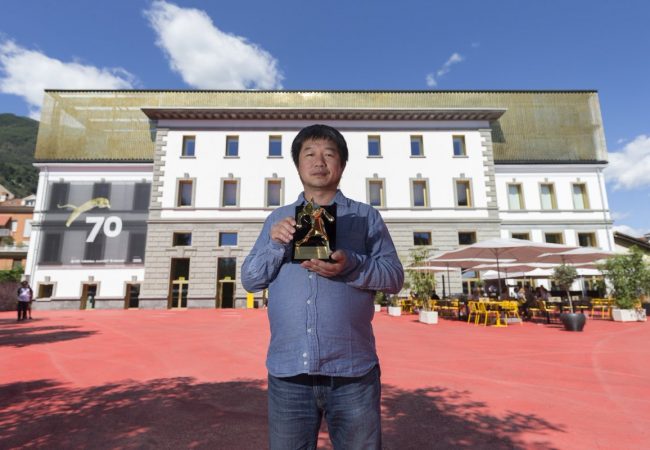 The Film Society of Lincoln Center will honor Chinese documentarian Wang Bing with a three-film tribute titled Wang Bing: The Weight of Experience,

The Toronto International Film Festival unveiled the 18th edition of it’s Wavelengths program showing adventurous and carefully curated lineup of shorts and feature films from around the world.