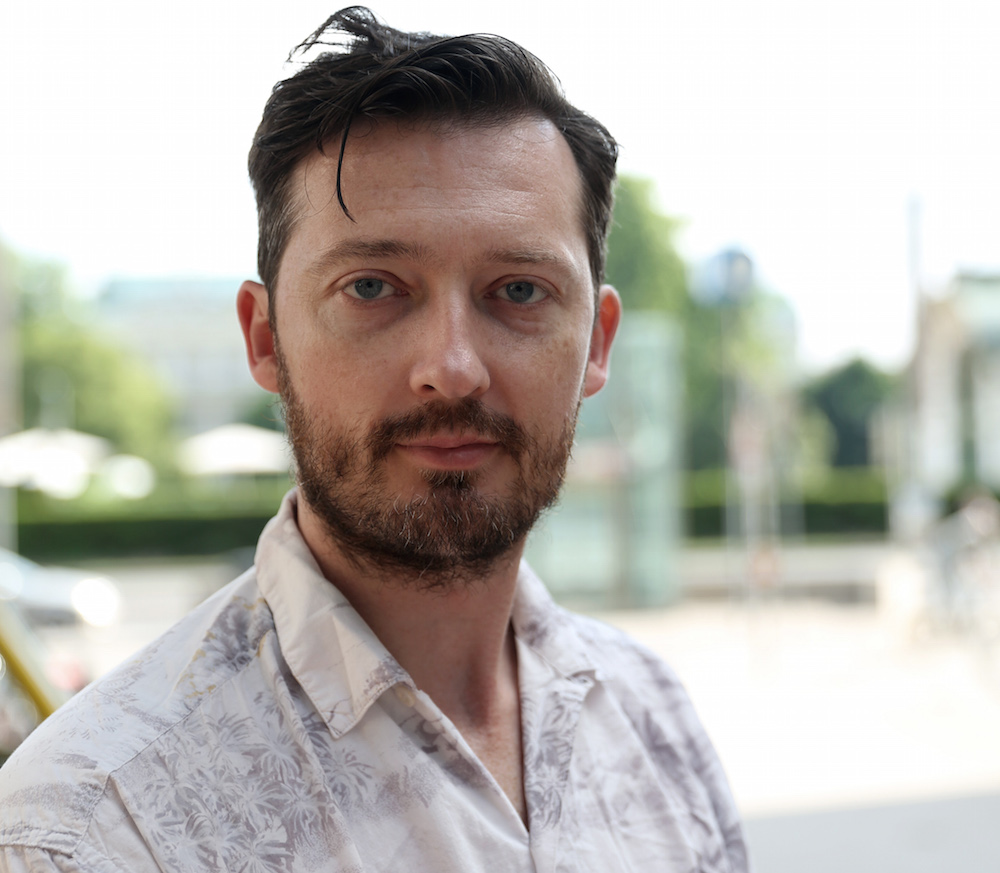 The Film Society of Lincoln Center in NYC will feature a one-week run, from October 14 to 20, of short films by filmmaker Dustin Guy Defa under the theme Local Color: The Short Films of Dustin Guy Defa. “Good short films don’t get the attention that they deserve, which is all the more grievous as there are some terrific short films being made—and Defa is making many of them,” wrote Richard Brody (The New Yorker) in admiration of the director’s Person to Person, an […]