SYNOPSIS: On a trip into remote wilderness to scatter her late husband’s ashes, a mother, her son, and her best friend must confront their deepest fears when a lone hiker begins following them. 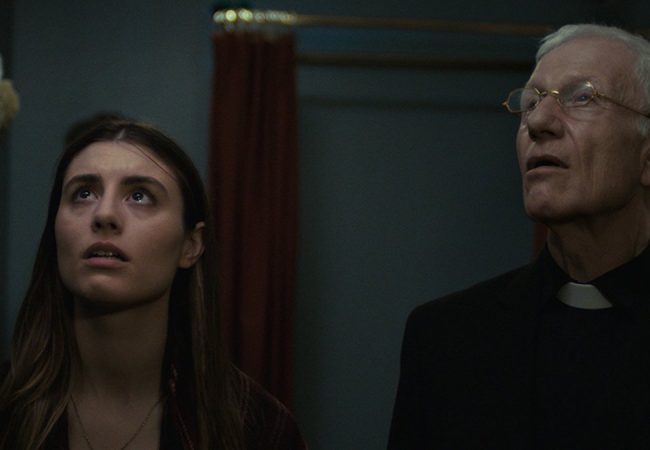 You should never fall in love with a movie star.  Check out the new trailer for David Moscow’s horror/thriller Desolation, starring Dominik García-Lorido.