Did You Wonder Who Fired the Gun?

NAME OF FILM: DID YOU WONDER WHO FIRED THE GUN?

SYNOPSIS: This documentary murder mystery about the artist’s own family is a Southern Gothic torn apart and reassembled. Journeying straight into the black heart of a family and country, this multimedia performance explores a forgotten killing by the artist’s great-grandfather—a white Southern racist—of a black man in lower Alabama. 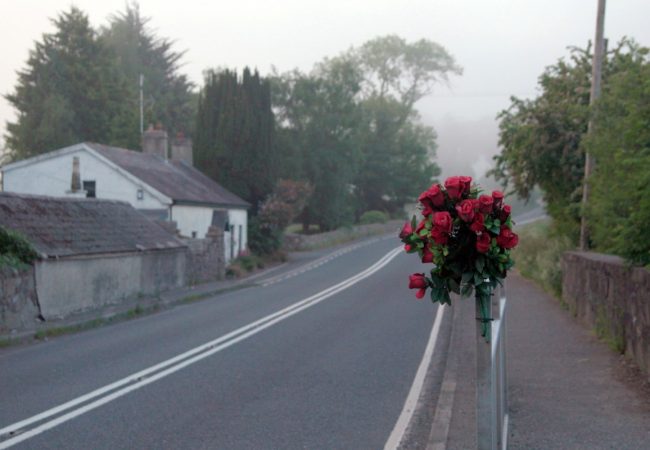